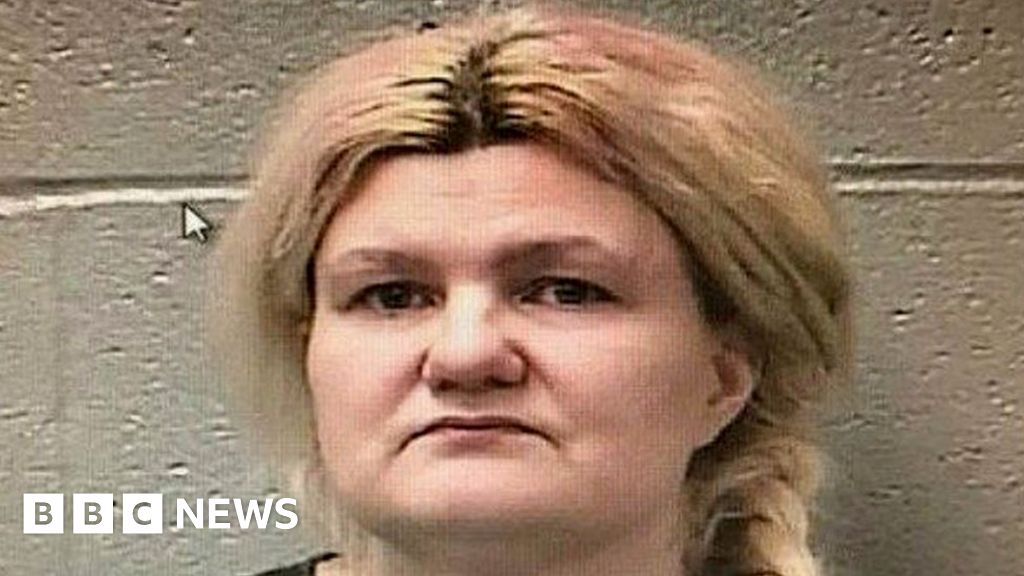 The wife of a Ku Klux Klan leader in the US state of Missouri admitted to shooting the journalist two years ago.

Malissa Ancona, 47, was sentenced to life after pleading guilty to second degree murder and other charges.

She had initially stated that her son, Paul Jinkerson, had perpetrated the murder, but the court said Friday that it was not the case. He is still facing a lawsuit.

Frank Ancona, a so-called "imperial sorcerer", was shot in a bedroom and his body thrown beside a river.

"I shot the two shots that killed my husband," the newspaper told Judge Wendy Wexler Horn.

She admitted to cleaning the walls of the room in Leadwood, Missouri, and removed the bedding before throwing the body in the next neighborhood of Belgrade in February 2017.

She then reported the disappearance of her husband, 51, and called for his return on Facebook. He had filed for divorce, according to the court's records.

She had first stated that Mr. Jinkerson had fired and agreed to testify against him.

Ancona was a member of the Ku Klux Klan (TAKKKK), an American Traditionalist Knights, who describes himself as a "white patriotic Christian organization rooted in the Ku Klux Klan of the early 20th century".