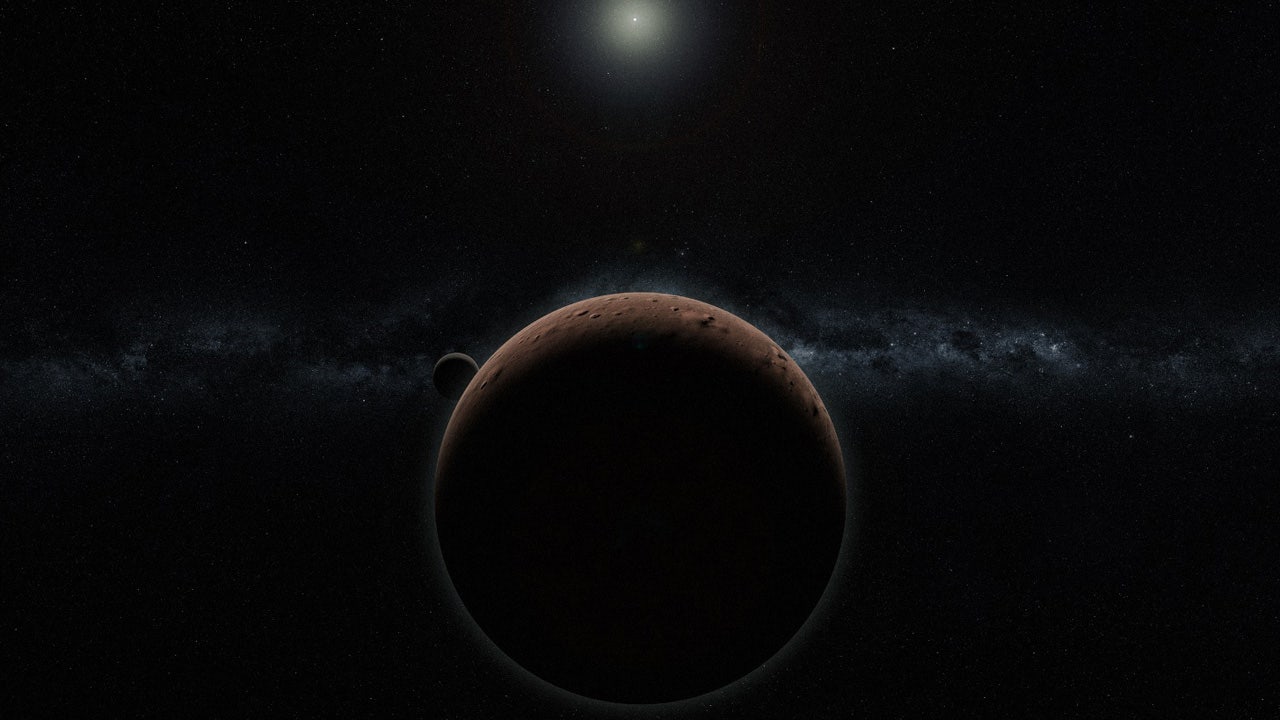 A minor planet discovered in our solar system more than ten years ago has no name and astronomers who have made the heavenly discovery are now turning to the public for help.

Meg Schwamb, Mike Brown and David Rabinowitz discovered (225088) 2007 OR10 on July 17, 2007 at the Palomar Observatory in California, although the earliest traces of its existence date back to 1985. With the help of 39, a 48-inch telescope, the trio called the largest unnamed world of our solar system when it gravitated around the Sun beyond Neptune in the Kuiper Belt.

For almost 12 years 2007, OR10 has retained the clinical designation assigned to it by the Minor Planet Center (MPC). After years of analysis and research, Schwamb, Brown and Rabinowitz have selected three names that, in their opinion, are best suited to Minor Planet and have decided to vote on their website.

Participants will be able to choose one of three carefully chosen names: Gonggong, Holle and Vili.

Each name has been pre-selected to meet the requirements defined by the International Astronomical Union (IAU) and has a special meaning, specific to the minor planet.

People will have until May 10 to submit their vote and the winner will be announced shortly thereafter. It will then be submitted to IAU for final approval.

2007 OR10 is mainly composed of ice and rocks, and astronomers believe that water may have existed on its surface at some point. In 2016, it was announced that the minor planet also had a moon in orbit.

The minor planet is not visible to the naked eye.