AT & T and Comcast Test "Verified" Calls to Fight Spam 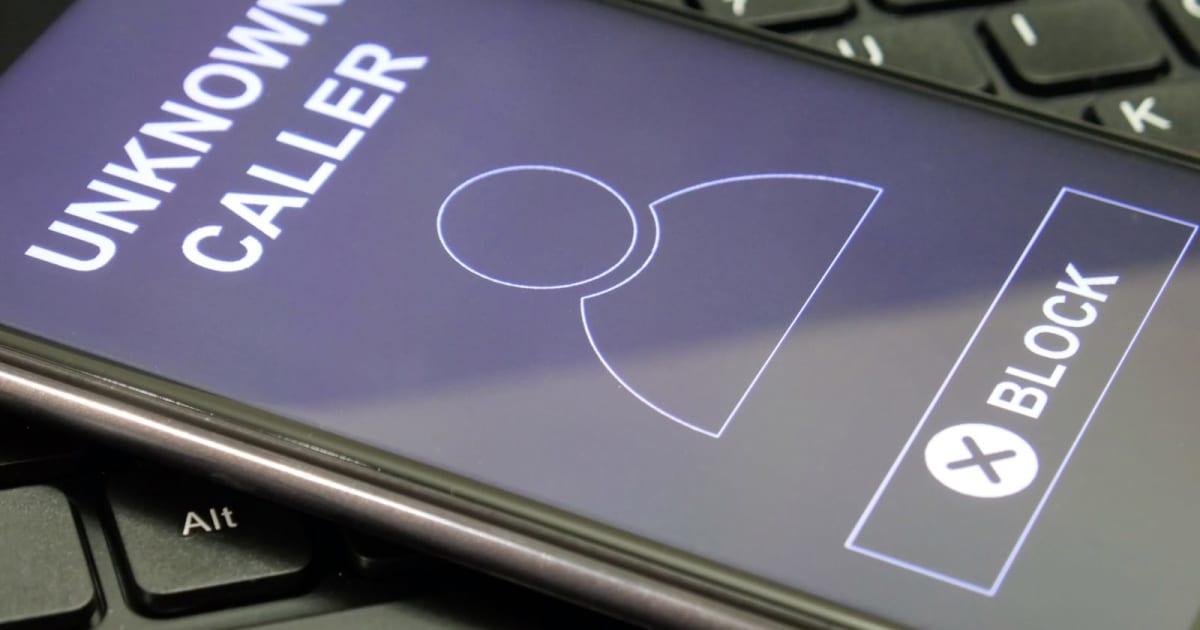 Although AT & T and Comcast have been able to verify calls between their own customers earlier this month, they have successfully tested inter-vendor call verification. They believe that it is the first time that separate providers are using the SHAKEN / STIR protocol (which applies a kind of digital signature to each phone). In a press release issued today, the two companies announced that they would propose the verification system to their customers later this year.

AT & T and Comcast are not the only ones using SHAKEN / STIR. Last year, the FCC asked 14 voice providers to adopt the framework, and Verizon did not hesitate to support it. So we could see the verification on even more networks as soon as possible. In the meantime, the TRACED law, proposed to the Senate in January, could give the FCC more power to sanction automated robbery violations and to discourage scams.

AT & T CEO Randall Stephenson receives an automated call while on stage at @TheEconomicClub. pic.twitter.com/i5llHj6hz2

Local restaurant in Cleveland is shocked when customer leaves $ 3,000 tip

First 6.4 million doses of Pfizer’s coronavirus vaccine could be released in mid-December – The Washington Post