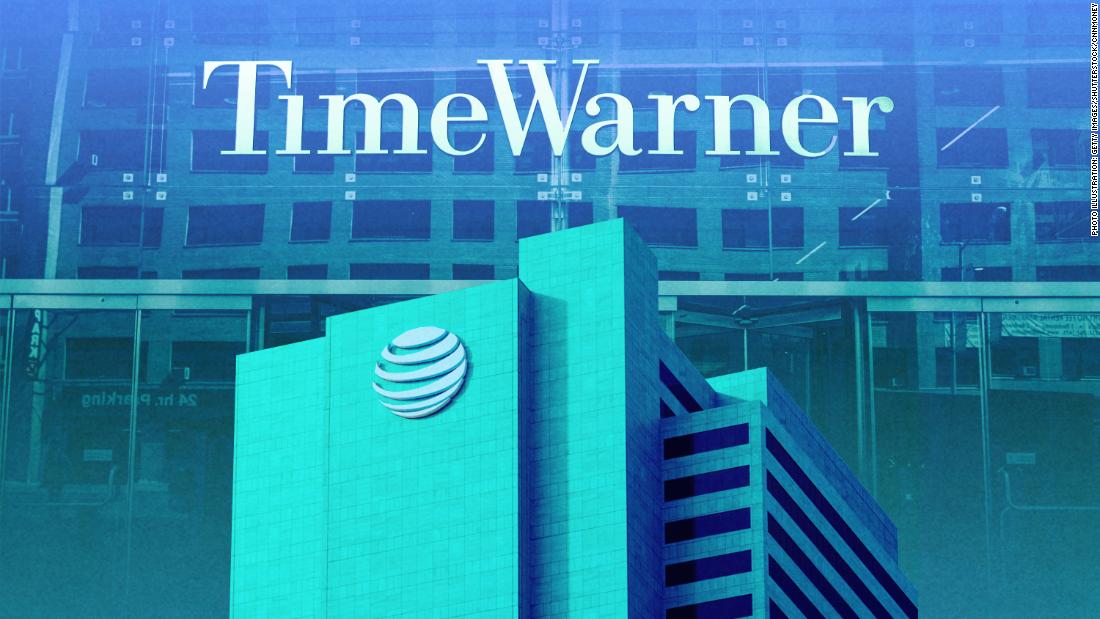 At a December hearing, Judith W. Rogers, Robert L. Wilkins and David B. Sentelle, District Court of Appeal Judges, questioned the Justice Department's lawyers on their assertion that which the original decision of Judge Richard Leon was incorrect.

The Justice Department could decide to ask the plenary court to hear the case or appeal the decision to the Supreme Court.