Attack of an animal: Brenda Hamilton, Pantego, N.C., teacher, killed by an unknown animal, according to the police 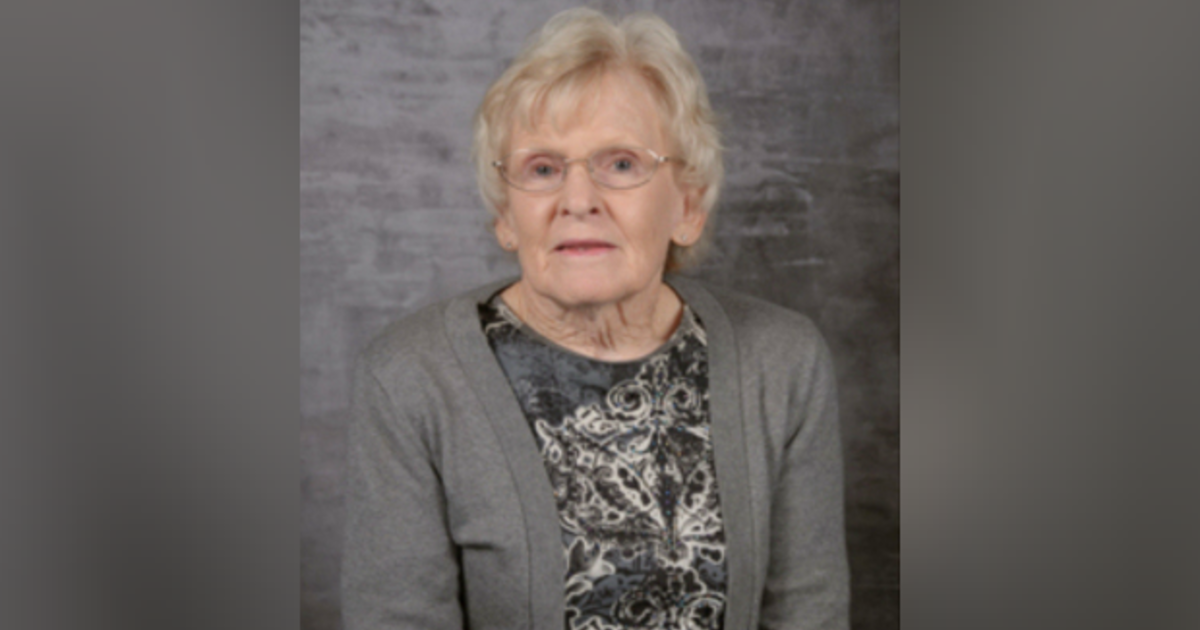 A 77-year-old high school teacher was killed during an animal attack in North Carolina, officials said. Brenda Hamilton was found injured in Pantego on Friday morning and her death was announced Monday.

The investigators were trying to determine what kind of animal was attacking Hamilton. Canine DNA was found on his clothes, said the Beaufort County Sheriff's Office in a statement.

The sheriff's office said that preliminary DNA testing does not tell the difference between wild dogs, such as coyotes and wolves, and domestic dogs. Samples of domestic dogs from the area were being collected for further testing.

Hamilton has been a teacher for 51 years, reports WNCT-TV, a CBS affiliate. She taught high school English at the Pungo Christian Academy in Belhaven, according to the school's website.

The school said in a Facebook post that Hamilton was his "matriarch". "She has always been our angel Pungo, but now she is rejoicing with her creator in paradise," said the school.