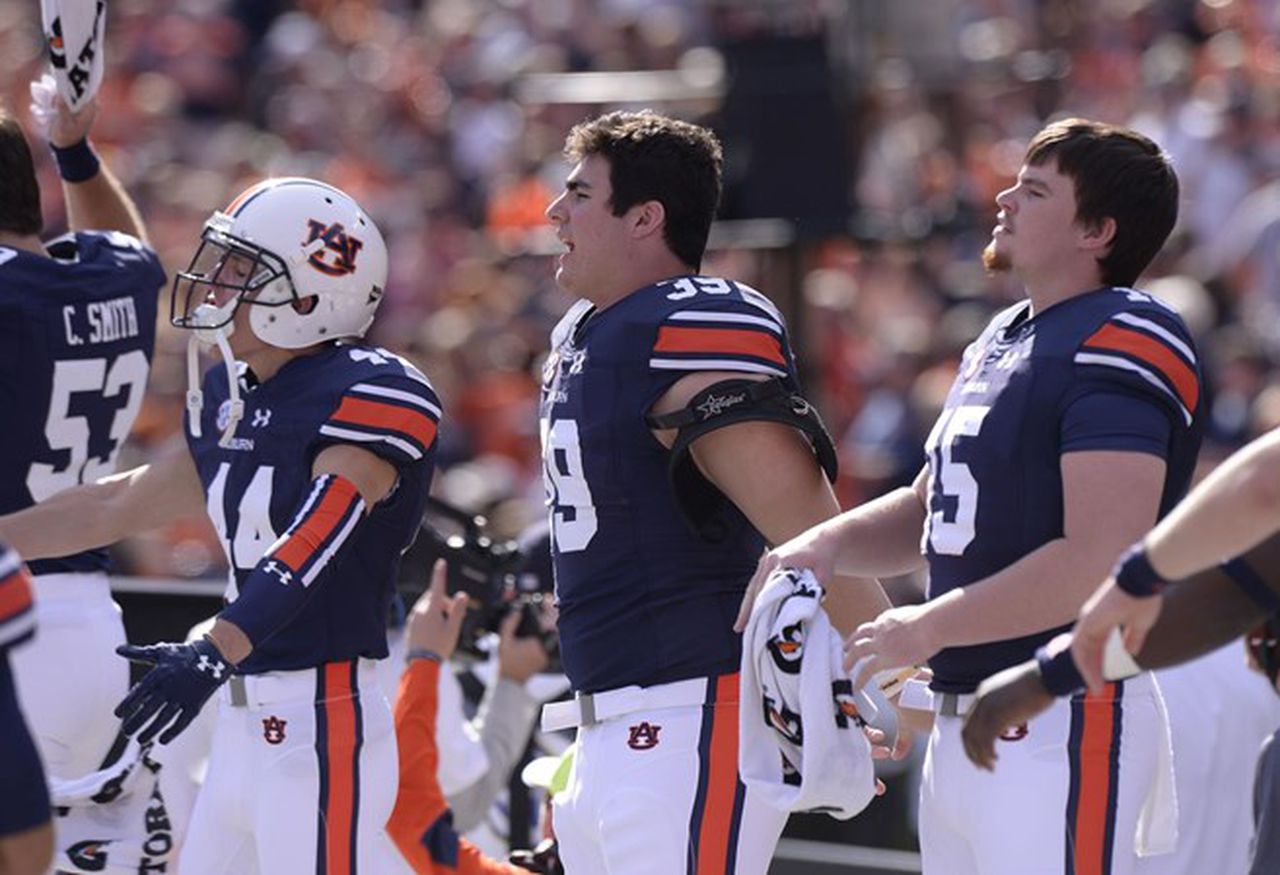 A former core group from Auburn is set to join the staff of a top SEC program.

Robert Muschamp, the nephew of former South Carolina and Florida head coach Will Muschamp, is expected to be hired in Georgia as support staff, a source told AL.com.

The Rome, Georgia native played Auburn from 2015 to 2018, earning a scholarship as a senior after initially joining the program as a walk-in person. He went on to become a coach after completing his time at Auburn and served as a graduate staff assistant to Jeremy Pruitt in Tennessee for the past two seasons.

Matt Zenitz is a senior SEC football reporter for the Alabama Media Group. Follow him on twitter @mzenitz.

Note to readers: if you buy something through one of our affiliate links, we may earn a commission.