Australia partners with US to develop hypersonic missiles 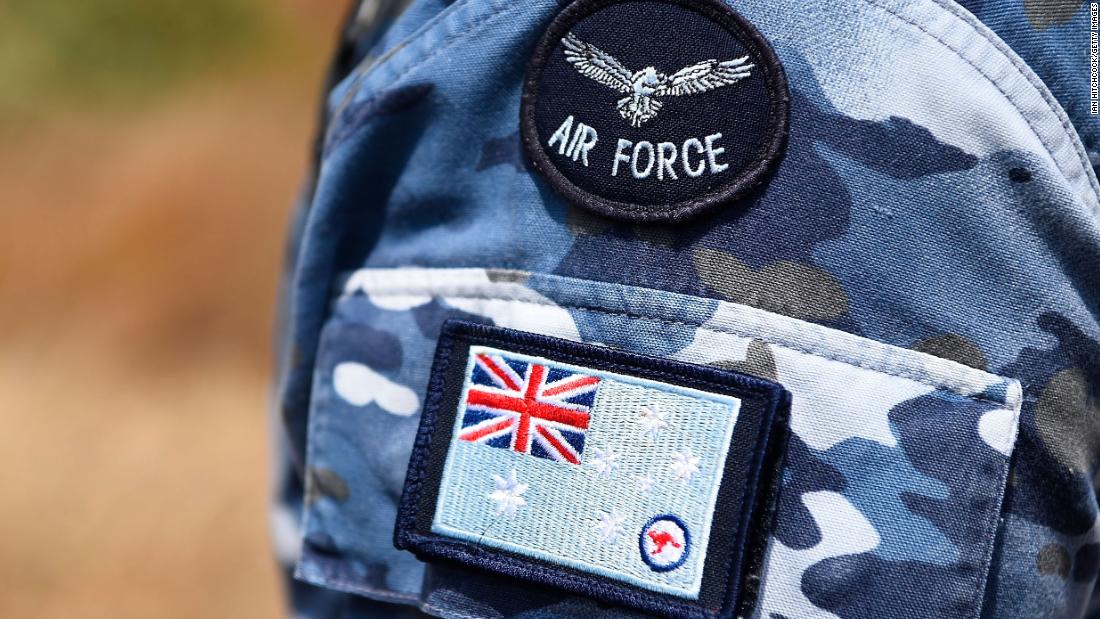 “We will continue to invest in advanced capabilities to give the Australian Defense Force more options to deter aggression against Australian interests,” Reynolds said in a statement.

It did not disclose the cost of developing the missiles or when they would be operational.

Australia had set aside up to A $ 9.3 billion ($ 6.8 billion) this year for high-speed, long-range missile defense systems, including hypersonic research.

Hypersonic missiles are capable of traveling at more than five times the speed of sound, and the combination of speed, maneuverability and altitude makes them difficult to track and intercept.

China has deployed or is about to deploy hypersonic systems armed with conventional warheads, defense analysts say.

Australia said in July it would increase defense spending by 40% over the next 10 years to acquire longer-range strike capabilities in the air, sea and land. The move comes as Canberra expands its military reach from the Pacific to the Indo-Pacific region.

Australia’s collaboration with the United States on missile development could, however, fuel tensions with China.

Relations between Australia and its biggest trading partner hit a new low on Monday after a senior Chinese official released a fake image of an Australian soldier holding a knife to the throat of an Afghan child.

No mention of Biden, hushes up Covid deaths, riot on Capitol Hill