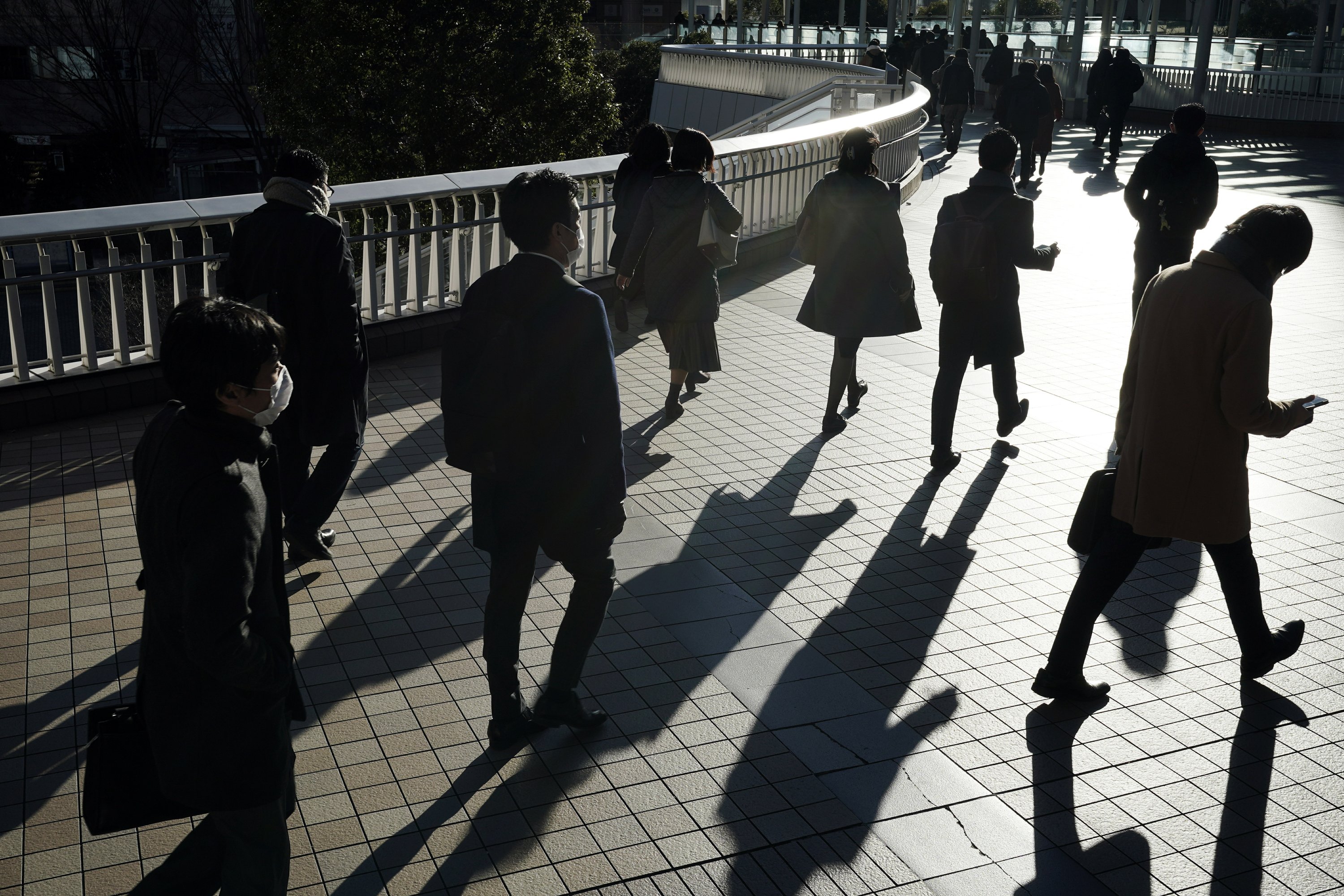 BRISBANE, Australia (AP) – Australia is cutting the number of passengers allowed to arrive by air almost in half in an effort to prevent the spread of a highly contagious variant of the coronavirus first identified in Britain.

A cleaner at a Brisbane quarantine hotel diagnosed with COVID-19 on Wednesday is the first person infected with the variant found in the Australian community. Other cases have been detected in travelers in hotel quarantine, where the risk of spread to the community is low.

Prime Minister Scott Morrison said state leaders have agreed that international arrivals at airports in the states of New South Wales, Queensland and Western Australia will be halved until February 15.

Quarantine officers are said to be tested for the virus daily.

Authorities in Brisbane are blocking Australia’s third most populous city for three days from Friday evening to contain the spread.

Australian health director Paul Kelly said anyone who has been in Brisbane since January 2 should also self-isolate.

“Our main problem is protecting Australians and really making sure that this particular strain isn’t the one circulating in Australia,” Kelly said. “The reason is that it will be much more difficult to control.”

Masks will also become mandatory for the first time in Brisbane and some surrounding municipalities, the Queensland state government has said.

State health official Jeannette Young noted that the more contagious nature of the variant has made the outbreak in the UK more difficult to control. “So we have to act really, very quickly. We have to find each case now, ”Young added.

In other developments in the Asia-Pacific region:

– A state of emergency went into effect in and around Tokyo on Friday as coronavirus cases increase. Japanese Prime Minister Yoshihide Suga released the statement Thursday. It lasts until February 7 and asks restaurants and bars to close at 8 p.m. and people to stay home and not mingle with the crowds. The declaration does not entail any penalty. But it works like strong demand as Japan juggles to keep its economy running. Shopping centers and schools will remain open. Cinemas, museums and other events will be asked to reduce attendance. Places that challenge demand will be posted to a list, while those that comply will be eligible for help, officials said. Suga has also pledged more help for hospitals treating COVID-19 patients. The Japanese military is ready to help and efforts are underway to have a vaccine approved and delivered, he added.