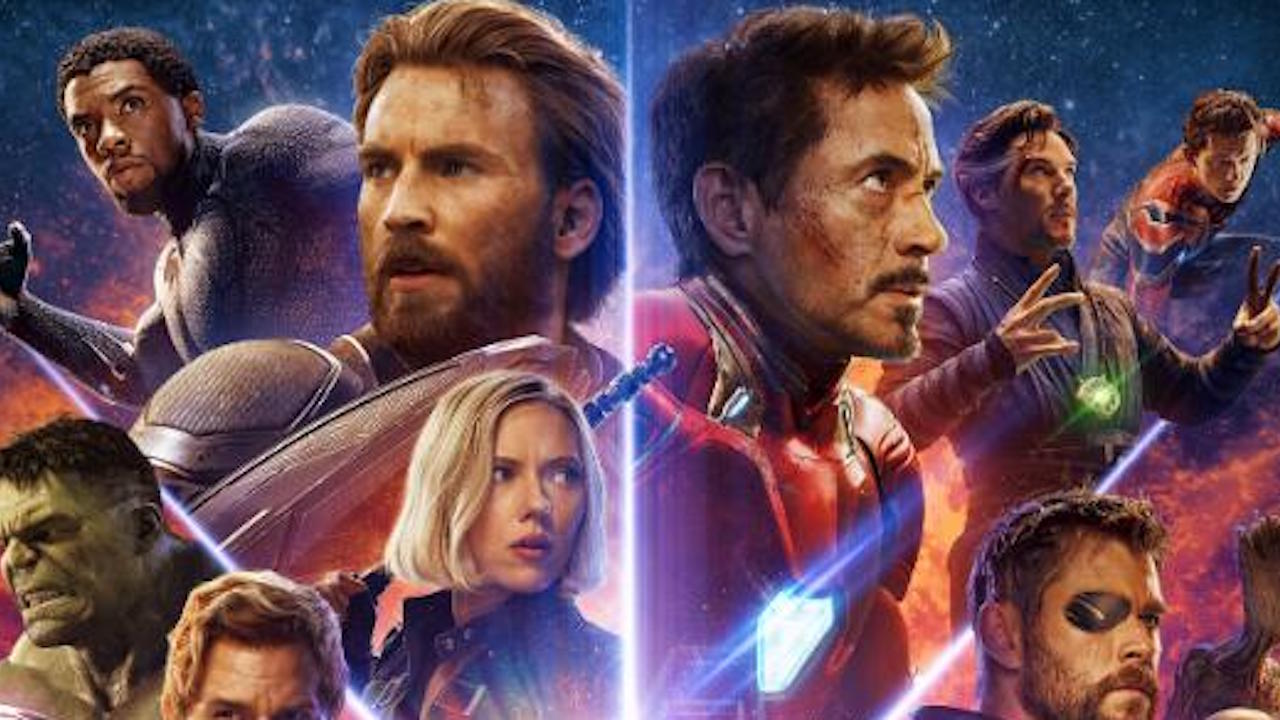 Will we see more of the Square Enix Avengers project?

Joe and Anthony Russo, directors of Avengers: Infinity War and Avengers 4, will be the presenters of the Game Awards next week.

Announced by Geoff Keighley, the Russo brothers being presenters, they might suggest that we are going to see more parts of the Square Enix Avengers game being developed by Crystal Dynamics and Eidos Montreal.

Although the project is little known, some job offers have indicated that the upcoming Avengers game would be an online action game in the 3rd person and that a post was asking someone to do it. which included "the social implications of shared play".

Square Enix has brought together many talented people for this project, including former Uncharted director Shaun Escayg and Dead Space producer Stephen Barry.

While the game was originally due out in 2018, we have not seen any gameplay or more than this original teaser.

However, with Avengers 4 coming out in theaters on May 3, 2019 and the Russo brothers being part of The Game Awards, the time is ripe to discover more this new Marvel game that, hopefully, is as impressive as that of PlayStation Man spider.

The Game Awards will begin at 5:30 pm (local time) / 6:30 pm (ET) on Thursday, December 6th, and you will be able to watch the entire show, which promises 10 announcements of new games here on IGN.

Adam Bankhurst is an IGN journalist who is eager to see what is this Avengers game. You can follow him on Twitter @ AdamBankhurst.