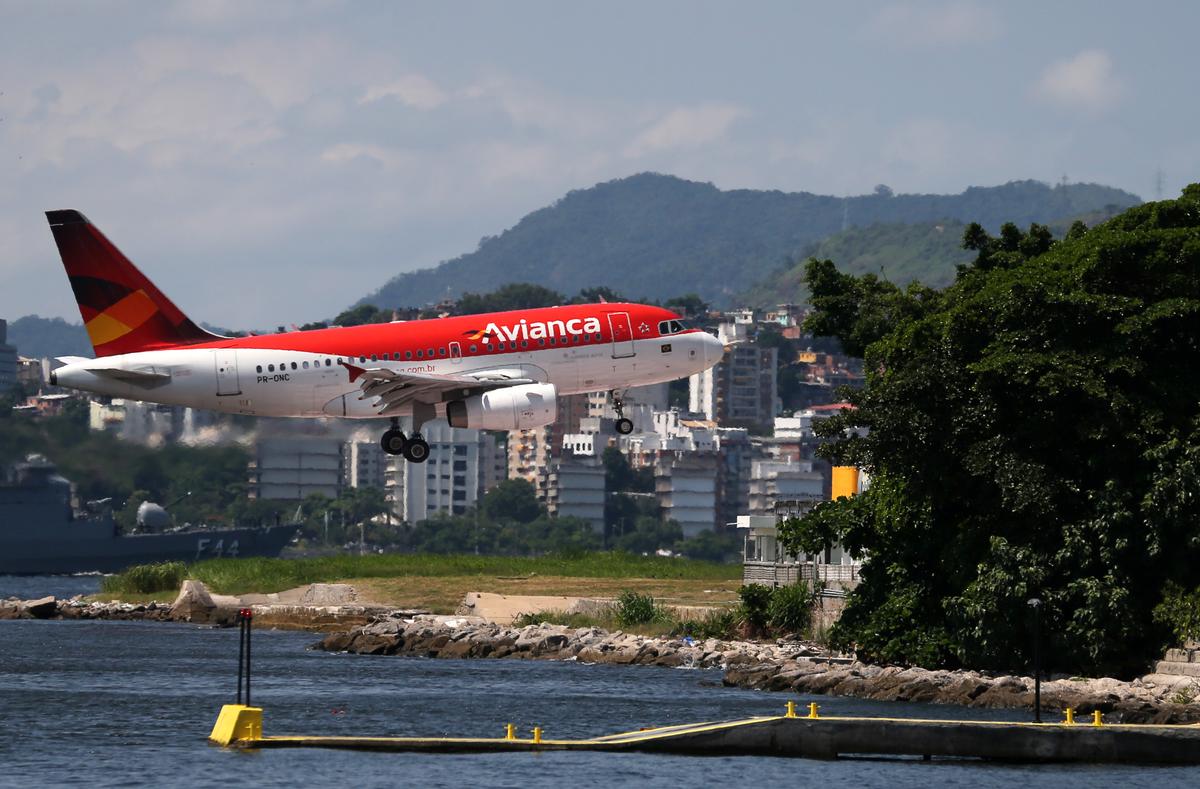 SAO PAULO (Reuters) – Avianca Brasil on Friday canceled 179 scheduled flights in the next five days, after a judge dismissed the airline's appeal to retain nine disputed aircraft, marking the dismantling of the airline four months after filing a bankruptcy protection complaint.

Avianca Brasil was operating with 35 aircraft, a representative said, but a federal judge on Friday ordered the return of nine aircraft "immediately", dismissing the airline's call at the last minute, according to a press release issued by the court Brazilian.

The lessor Aircastle was to retake possession of its nine aircraft leased to Avianca Brasil no later than Sunday, announced the Brazilian regulator of civil aviation.

To date, the vast majority of the airline's 179 cancellations are scheduled to take place between Monday and Wednesday, including flights between Sao Paulo and Rio de Janeiro, by far the most popular route in Brazil.

For months, Avianca Brasil managed to maintain its fleet despite the non-payment of rents, as the judges ruled several times that the carrier should be able to continue operating the aircraft until a meeting of creditors can define the fate of the company.

The meeting of creditors took place last week, lifting this restriction. The creditors approved the auction of most of Avianca's assets.

Another lessor, Aviation Capital Group, which belongs to Pacific Life Insurance, also received a favorable decision earlier this week to take back nine aircraft, and has already taken three.

Avianca Brasil is distinct from the more well-known Avianca Holdings SA, based in Colombia, although both airlines share a parent company.

California’s rising unemployment fraud: 95% is under the federal PUA program. PUA fraud is a “national problem”

Rodney and Ekaterina Baker indicted after flying to remote Canadian town in Yukon to get Covid-19 vaccine, officials say