Bad mortgage rules hold back the US economy 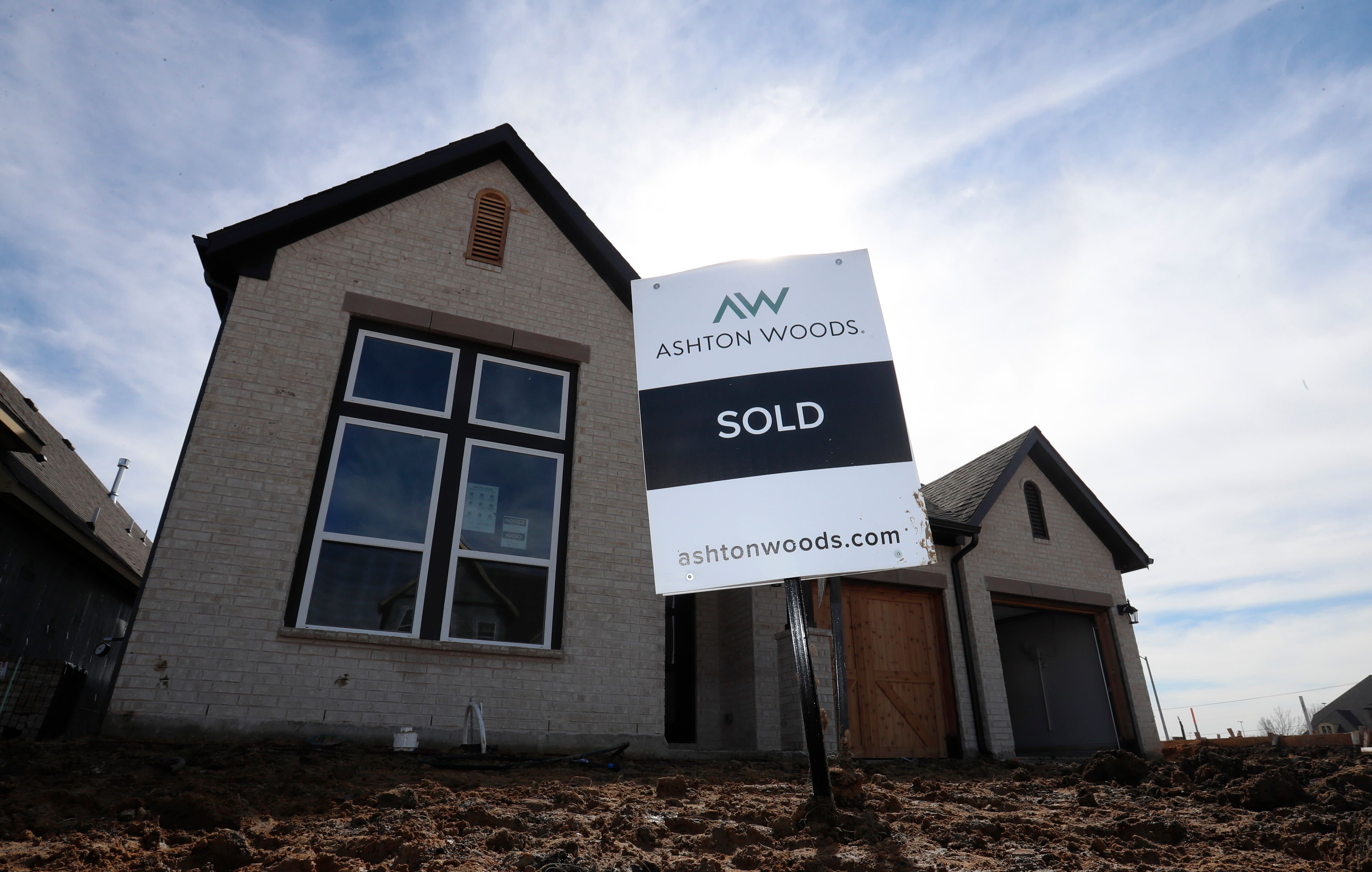 He pointed out that these loans would not be subprime mortgages, but "mortgages that we should agree to".

According to JPMorgan economists, increased homeownership could help the economy grow at up to 0.2% per year. At the moment, mortgage regulation is stifling economic growth.

"In the early 2000s, bad mortgage laws contributed to the Great Recession of 2008. Today, bad mortgage rules hinder the good growth of the US economy," wrote Dimon. "As many regulators are involved in the development of the new rules, coupled with a policy intervention that is not always helpful, it is difficult to achieve the mortgage reform we so badly need."

For banks such as JPMorgan Chase, the mortgage industry has become difficult as volumes decline and production costs rise.

"It has become a critical issue and one of the reasons why banks have been losing important parts of the mortgage sector. This activity, in particular, highlights one of the flaws of our complex capital allocation regime, "wrote Dimon. "The best way to manage a bank's risk is to use risk weights that are really risk-based. However, since most banks are also constrained by standardized capital (a measure of equity that does not account for the lower risk of a good-credit-first mortgage properly subscribed), owning loans mortgage becomes extremely unprofitable. "

He added that the firm is "overhauling" its role as a mortgage lender and that "the chances are increasing", they could "significantly change" their mortgage strategy.