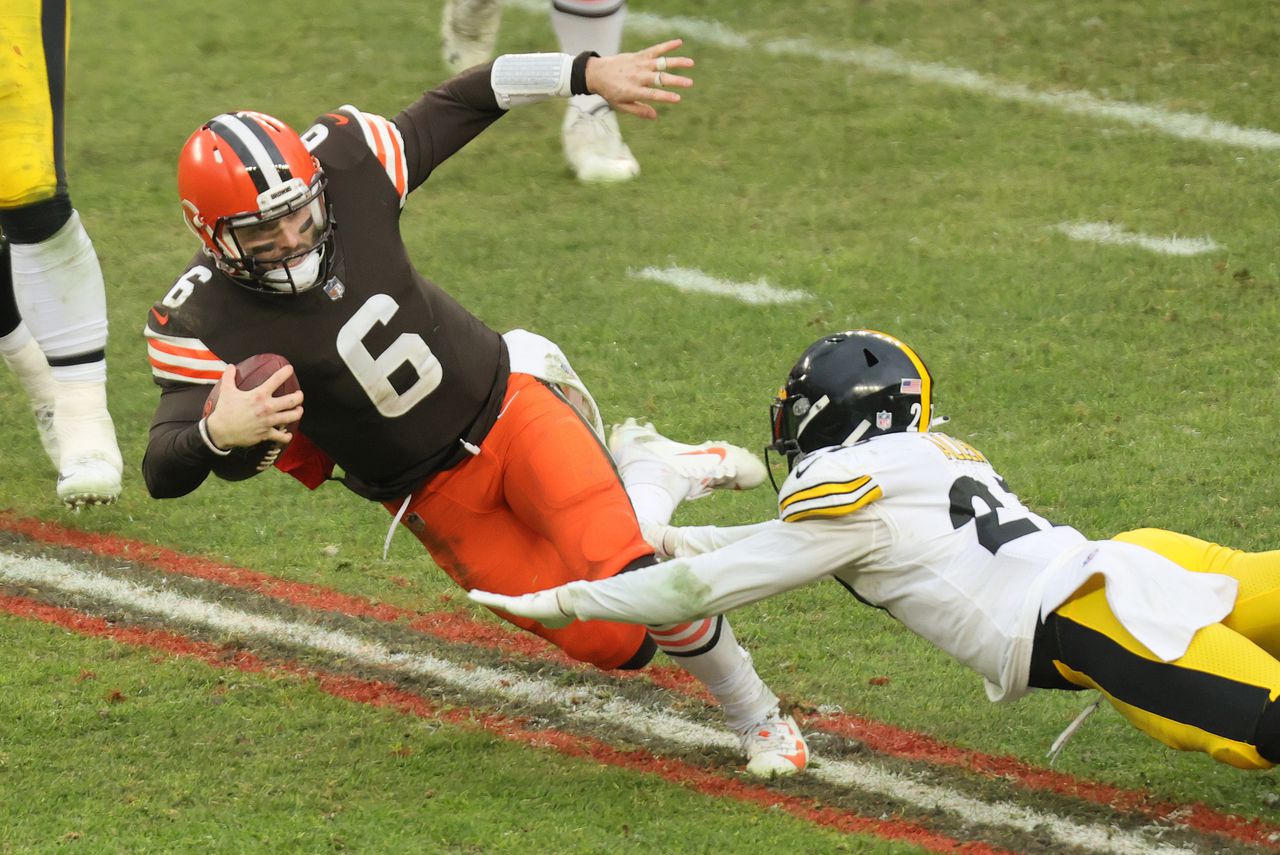 He posted a montage of the Browns’ big plays and touchdowns, including some against the Steelers, with the caption “Browns is the Browns”.

The post was a nod to Smith-Schuster telling his midweek Zoom talk that the Browns are the same old Browns he’s always played.

When asked if there was a new vibe to the Browns due to the success they’ve had lately, Smith-Schuster replied, “no, I think they’re still the same Browns that I am.” have played every year. I think they are nameless gray faces. They have a few good players on their team. But at the end of the day… the Browns are the Browns. This is AFC North football. It’s a good team. I’m just happy we’re playing them again.

But when asked if the Browns have proven they’re not the same old Browns, he said, “We’ll have to prove it when we see them on Sunday.”

Garrett also said the Browns are not conceding anything despite not having their head coach Kevin Stefanski and a number of key players due to COVID-19, including left guard Joel Bitonio, their oldest player, and cornerback Denzel Ward.

“As Stefanski always told us, you don’t feel up to it; you fall to the level of your preparation, ” he said. “The way we’ve prepared and prepared ourselves mentally, whether it’s through Zoom or just working ourselves to prepare ourselves physically at home, is just how you treat yourself and how you prepare by. as a pro.

“No one is going to sit here and tell you that we are counted. These guys are hungry and we will bring it to them.

Ward, Johnson out against Steelers, Harrison, Bryant and Smith activated

Meet ‘Chubba the Hunt’: latest installment in the Stefandalorian series

Browns vs. Steelers wild card game: how their scores stack up this season

Who are the three key offensive and defensive Browns? Podcast