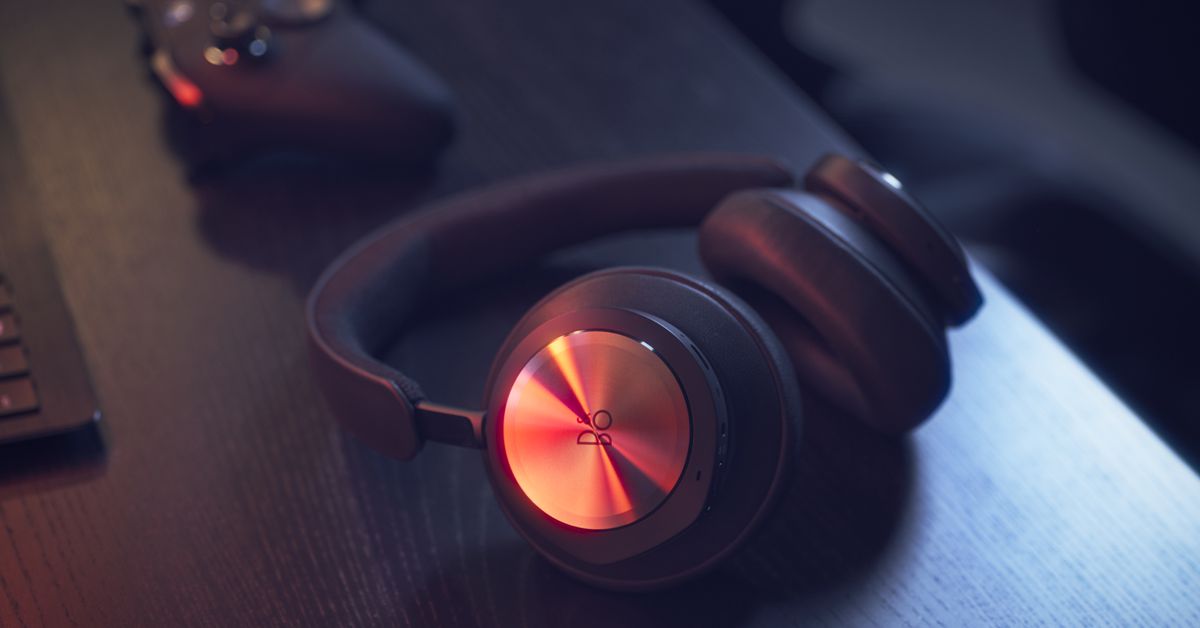 Bang & Olufsen has announced Beoplay Portal, its first wireless gaming headset. The product retains the company’s signature sophisticated look, and it has more features than your average headset.

These were created with the Xbox ecosystem in mind, and with a simple press of its pairing button, they can connect to the X-Series, S-Series, Xbox One, or any PC that the Xbox wireless adapter is plugged in. In addition, they support simultaneous connection via Bluetooth 5.1 for other devices (including other consoles if you provide the Bluetooth adapter). This way, you can take calls without completely detaching from the in-game audio.

Similar to the Bose QC35 gaming headset released last year, the Beoplay Portal looks like high-end wireless headphones (and in many ways acts like them, too) and comes at a premium price. These cost $ 499 and are now available in the black colourway at Best Buy, the Microsoft Store, and on the Bang & Olufsen site. Two other colors, gray and navy blue, will be available from April 29.

This model features Adaptive Active Noise Cancellation (ANC) and a game audio mode that automatically activates when connected wirelessly to a console or when wired via USB-C to a PC (the port through which the headset also charges). These also have a 3.5mm headphone jack.

The Bang & Olufsen app for iOS and Android has new features that the Beoplay Portal benefits from, such as microphone optimization and game / chat audio balance. The company reports that its “Own Voice” feature enables voice monitoring while avoiding unwanted noise thanks to its adaptive ANC. These have 40mm drivers with Dolby Atmos support for virtualized surround sound.

Build quality is another area where Bang & Olufsen tries to set itself apart from other gaming headsets. Memory foam ear pads are wrapped in lambskin and use bamboo fiber textile for cover the headband padding. Elsewhere there are a few anodized aluminum details on the portal, like the touch discs on the outside of each earbud that are used to control them. Impressively, the company claims the headphones weigh 282 grams, which is lighter than the predominantly plastic Xbox wireless headset which, until now, I considered light at 312g.

Considering the hefty asking price, I’m skeptical that it will be worth the cost for most people – especially those who intend to use them exclusively for gaming. Seems like better value if you want to use them as everyday headphones as well.

I’m also skeptical of the “virtual boom arm” that the Beoplay Portal uses instead of a traditional articulated boom mic. It says its beamforming microphones allow for “crystal-clear” conversations and help amplify your voice while filtering out background sounds. This is something that I will have to test to see if it is as good as Bang & Olufsen claims.

Do you need a $ 500 gaming headset? Probably not. While there are many differences in features and build quality, most people should be a good fit with Microsoft’s $ 100 Wireless Xbox Headset. But I’ll take a look at them to see for myself what five times that amount can do for you in a gaming device.