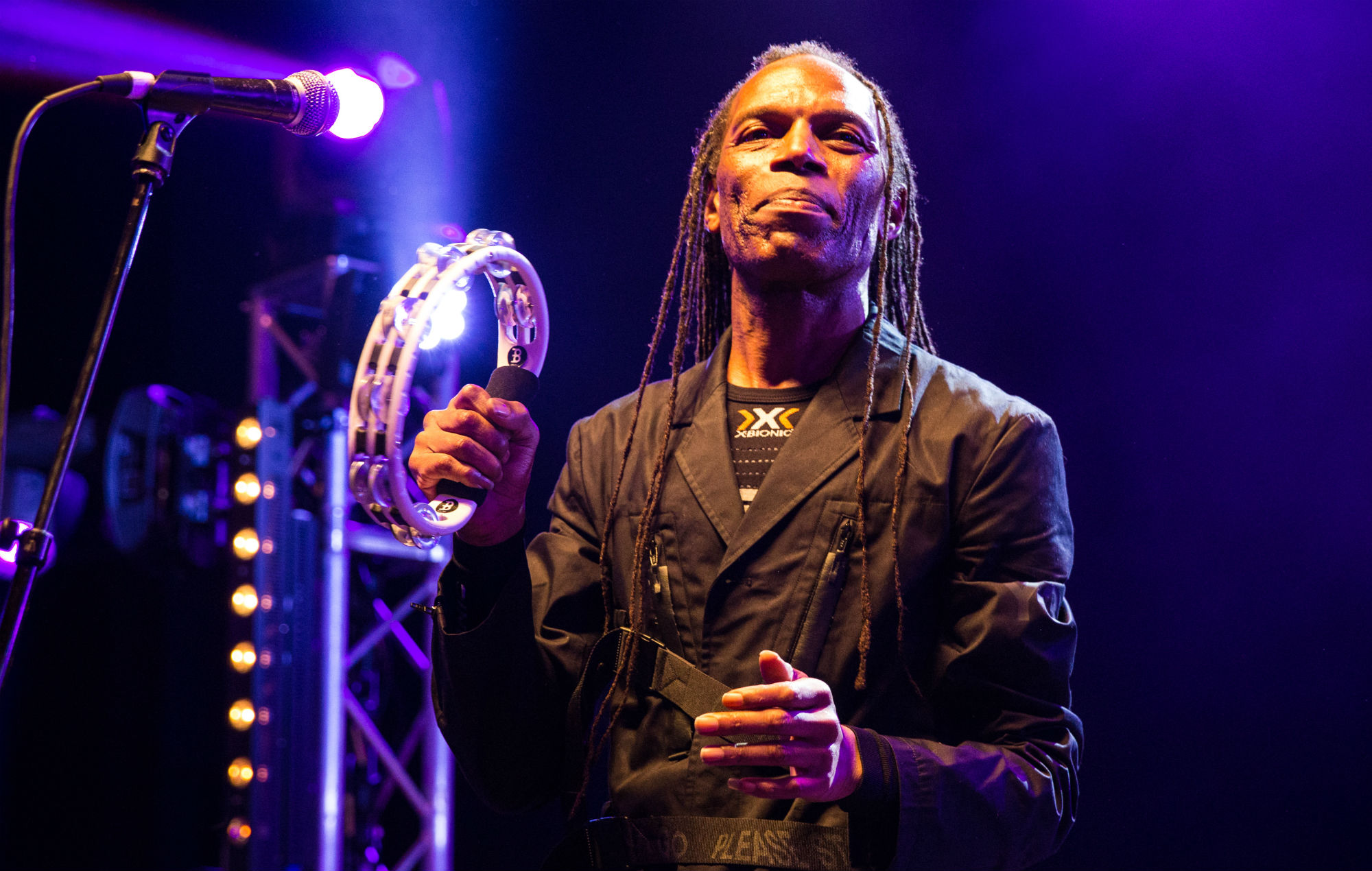 The musician, his real name Roger Charlery, died earlier in the day (March 26). A message on The Beat's Facebook page confirmed his death, adding, "He's beaten, beaten, beaten, Roger was a fighter.

"Roger's family would like to thank everyone for their continued support during this difficult time," concluded the position. See below.

Roger was diagnosed with two brain tumors and one lung cancer as a result of a mini-stroke suffered in August 2018.

In addition to The Beat, Roger was also a prominent member of the mainstream, whom he co-hosted with The Beat's Dave Wakeling. He has also released a series of solo albums, which began in 1988 with "Radical Departure". Roger has also regularly played in concert with Sting.

A biography of Roger's musical life, which he co-wrote, will be published later this year.

Homage to Roger has been pouring into social media since the news of his death was confirmed earlier in the evening – see a selection of these below.