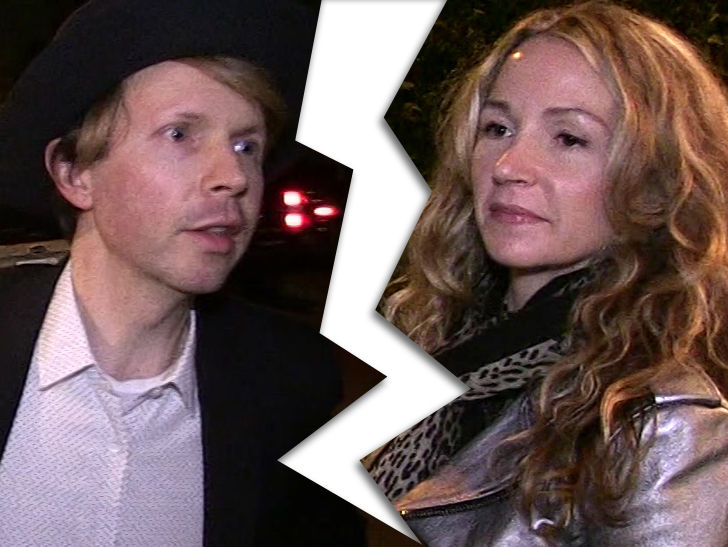 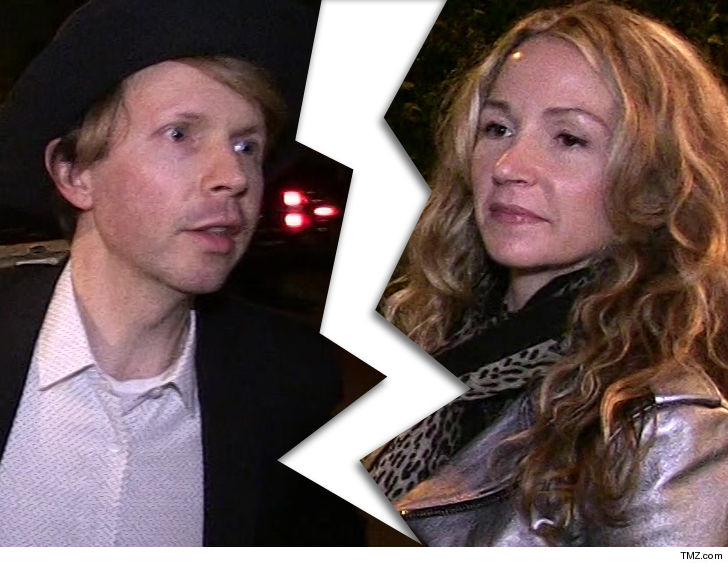 The singer filed the petition for divorce Friday in Los Angeles. He and Marissa married in April 2004 and have two children together: a 14-year-old son named Cosimo and an 11-year-old daughter named Tuesday.

Marissa had roles in "Dazed and Confused", "Pleasantville" and several other films. She is the twin sister of Giovanni Ribisi.

It was the first marriage of Marissa and Beck. They got married at a small ceremony in Santa Barbara.