Becky Lynch corrects problem in her program with Charlotte Flair 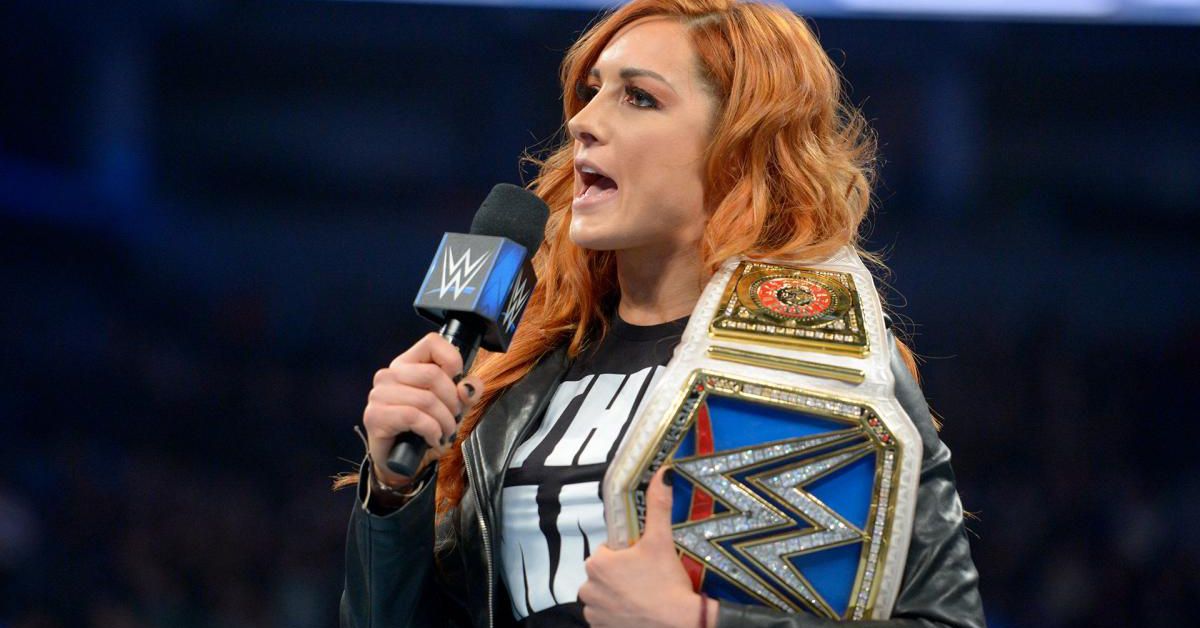 We may never know if Charlotte Flair was fighting for Becky Lynch to Survivor Series or not. She and WWE Creative have definitively given us conflicting messages about it.

But if you've always been amazed by the hug that Becky Lynch gave to Flair when she chose her rival friend to replace her on pay-TV on Nov. 18, after learning about the damage done by the punch of Nia Jax she would not be medically allowed to face Ronda Rousey? If the immediate resumption of hostilities between Charlotte and the SmackDown Women's Champion has led you to wonder where this warm embrace fits into continuity?

Do not worry. The man has your back. Just take a look at his bio Twitter …

I buy it. Of course, I have read somewhere that post-concussion symptoms include showing affection to people for whom you have no affection. I'm sure Bex has confirmed that with Chris Nowitski. She is the best.

That's what is said here in his Twitter bio.