Bed Bath & Beyond plans to close at least 40 stores this year while it's struggling to compete with online retailers such as Amazon.

Bed Bath and Beyond shares fell 10% early Friday, after the home furnishings retailer forecast disappointing earnings in the first quarter, which cast doubt on the effectiveness of its plan. adjustment.

Things seem to be on a downward trend, with the company forecasting sales between 5% and 6%. 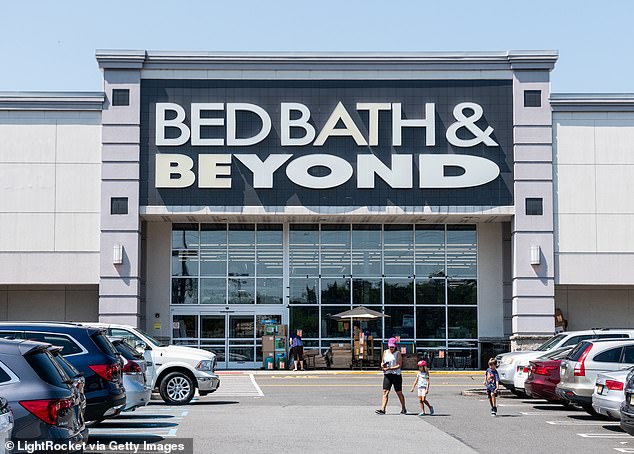 Bed Bath & Beyond will close at least 40 stores this year, but could open 15 new ones

"We plan to open about 15 new stores in fiscal 2019. This will be offset by a minimum of about 40 stores that we plan to close," said the financial director and treasurer of Bed Bath & Beyond, Robyn D's Elia, at a shareholders' call call.

The CFO also warned that more stores could close, saying, "This number will increase unless we can negotiate more favorable lease terms with our owners."

The 40 stores ready for closure have not been announced yet. 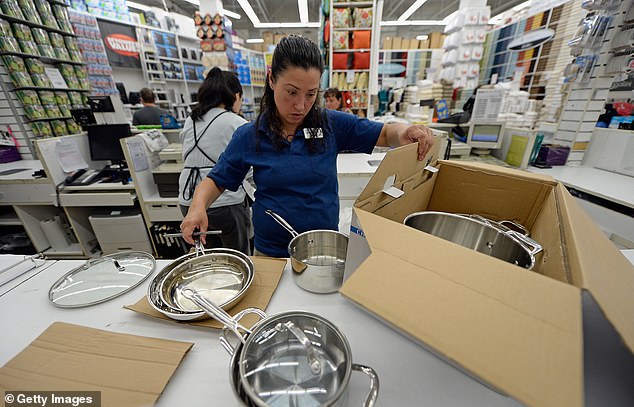 Bed Bath and Beyond is looking to boost sales to changing consumer preferences for online furniture retailers such as Wayfair Inc. and the giant Amazon. In fact, a trio of activist investors is lobbying to put things in order and replace its managing director.

Fourth-quarter sales were down 1.4%, below analysts' expectations, hurt by a 10% average decline in physical store sales, which overshadowed strong growth in digital channels.

"Stocks are down as investors digest the reality that a steady downward trend in brick and mortar sales (like-for-like) … suggests that an inflection of fundamentals is not in the near term said Jonathan Matuszewski, an analyst at Jefferies.

"The transformation plan seems reasonable, even if problems of transparency persist and execution remains the main point of questioning," added Matuszewski.

Although the company raised its profit forecast for the full year, analysts pointed out that profitability was related to the growth in cost of sales. 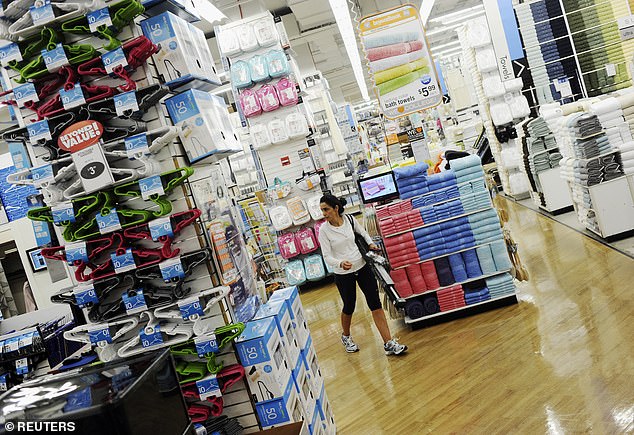 Like others, the company is struggling to compete with online retailers

The year has started well for all retailers.

Figures from global market research firm Coresight Research indicate that more than 6,500 stores could close in 2019.

J.C. Penney Inc. is expected to close 18 department stores across the country this year.

Discount shoe store Payless ShoeSource has announced the closure of its 2,100 stores in the United States.

Google threatens to suppress search in Australia as spat increases

Pfizer and BioNTech to Provide WHO COVID-19 Vaccination Program

J&J plans to have 100 million vaccines for Americans by spring, says board member