Beginning of interviews with DC coordinators; Edwards Next? 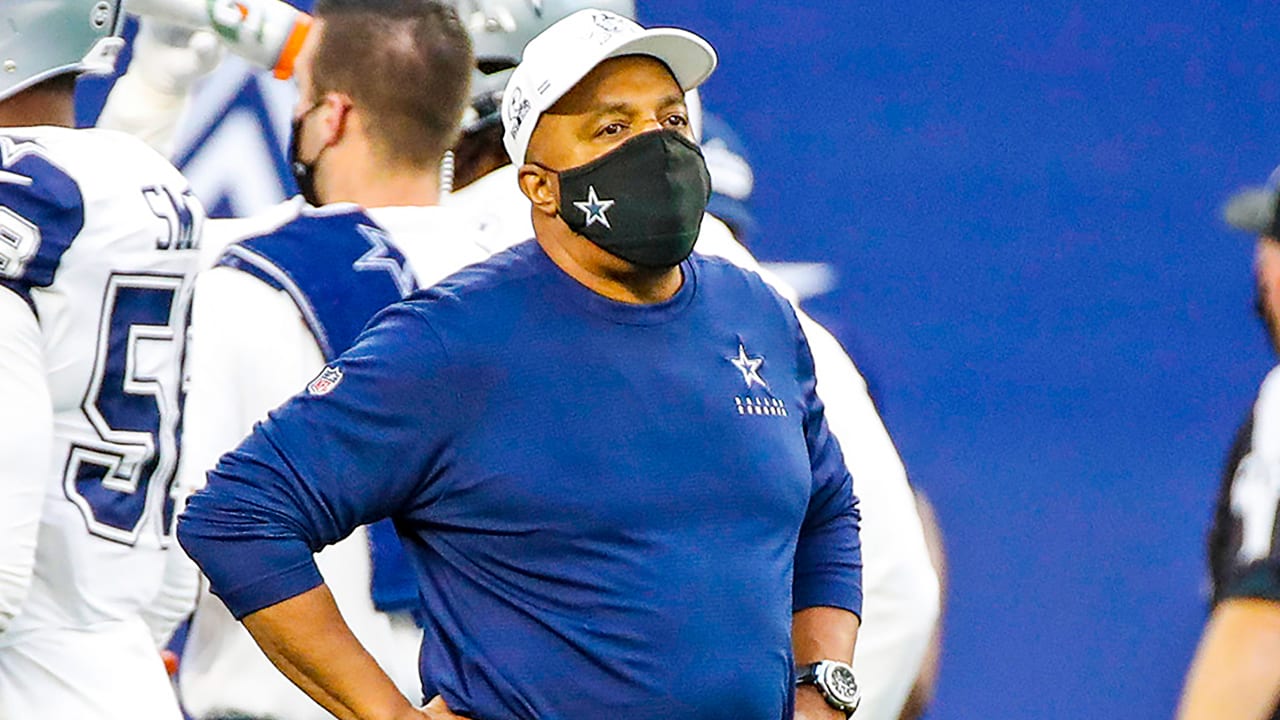 FRISCO, Texas – The Cowboys have officially started the process of interviewing candidates for the vacant Defensive Coordinator position.

Whitt Jr. was the passing game coordinator and secondary coach in Atlanta last season, while Simmons held the same position for the Panthers.

But the Falcons finished 29th in total defense last season and ranked last in the NFL in pass defense.

Like Whitt Jr., Simmons also spent nine years in Green Bay with McCarthy. Last year in Carolina, the Panthers placed 18th in total defense and 18th against the pass.

But the Cowboys don’t seem to be done in the process.

While they’ve interviewed two coaches of teams that didn’t make the playoffs, there are now six other teams that lost games this playoff weekend and four more after next weekend.

Another name to consider is George Edwards, who spent the last year on the Cowboys staff as a senior defensive assistant.

Edwards has a lot of experience as a defensive coordinator, most recently in Minnesota where he oversaw Mike Zimmer’s staff defense for six years.

He is expected to meet with McCarthy about the job at some point this week.