Ben and Jerry's give free ice cream 'Half Baked'. to people who buy marijuana at 420 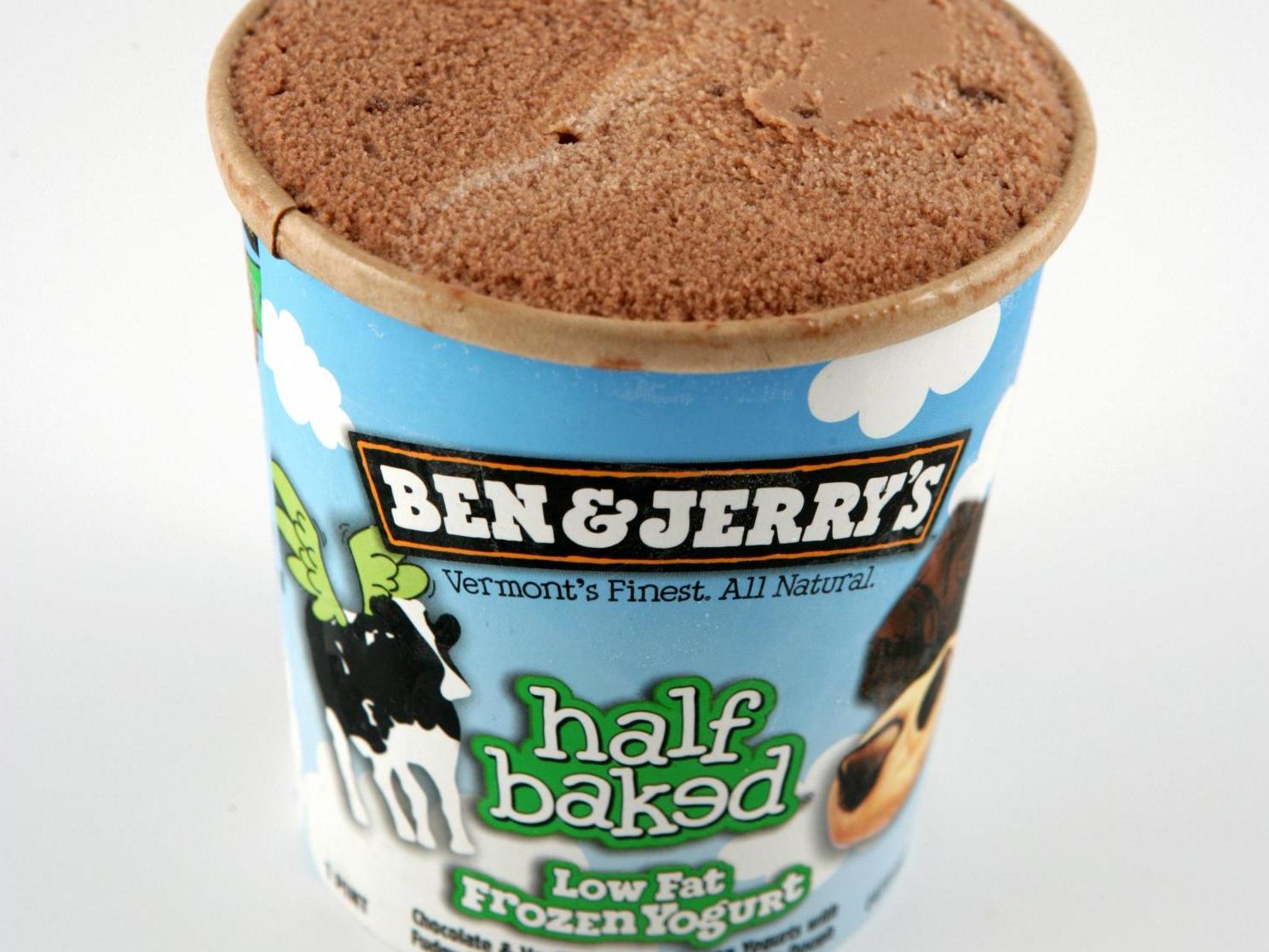 Ben and Jerry's offers customers the opportunity to get free ice cream when they buy marijuana at 420.

The US food company is associated with Caliva, an organization of cannabis dispensaries based in San Jose, California.

When customers place orders for marijuana with Caliva on Saturday, April 20, they will receive a pint of "Half Baked" ice cream from Ben and Jerry.

"Cannabis fans can celebrate the 4/20 openly and stylishly in more places than ever before," said the ice cream company.

Although consumers may assume that the collaboration was formed solely on the occasion of the celebration of the 420, the offer also aims to raise awareness about the criminal justice reform necessary for those prosecuted for charges related to marijuana.

"In states where the pot is legal, and even though blacks and whites use it at similar rates, blacks are still stopped much more often than whites." We love 4/20 and we like legalization but that's not OK, "Ben and Jerry explained.

The company added that although the legalization of marijuana in some areas has resulted in a reduction in the number of arrests, "racial disparities" still exist.

"Let's be clear: even with increased legalization, hundreds of thousands of people are still being arrested for selling marijuana, and most of these people are black," the company said.

"The black inhabitants of New York City, for example, are eight times more likely to be arrested than whites for potty."

For every marijuana purchase made from Caliva out of 420, 4.2% of profits go to Code for America's "Clear My Record" project.

The goal of the "Clear My Record" project is to help clear criminal records of people who are discriminated against in the labor market, including people arrested on marijuana-related charges.

"We are very proud to partner with a brand as iconic as Ben and Jerry's to publicize Code America's" Clear My Record "program," said Dennis O. Malley, Caliva's CEO.

"We believe that it is our duty in the cannabis industry to pay tribute to those who have been most affected by the prohibition.

"Clear My Record" is a transformational initiative that gives people with cannabis problems a second chance to find jobs, housing and prosper. We are proud to contribute to this work. "

In the United States, marijuana for medical purposes has been legalized in 33 states.

Meanwhile, the recreational use of marijuana is legal in 10 states and Washington DC.