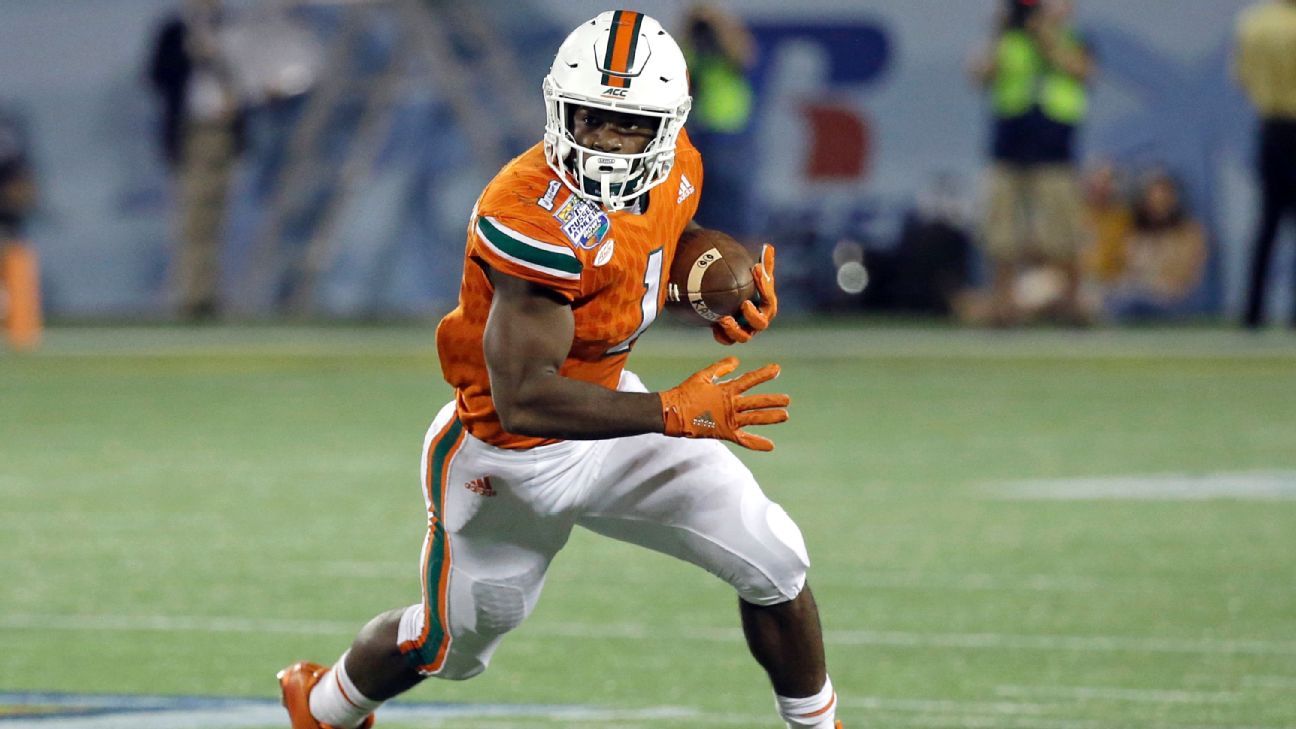 Cincinnati Bengals midfielder Mark Walton surrendered to the police on Thursday and faces four charges, including the inconvenience of carrying a concealed weapon, following the third incident on the scene. field this year.

According to the court records, he faces charges of bribery, possession of marijuana and reckless conduct, in addition to the crime charge. All charges are related to an incident in Miami on March 12.

The Miami Herald reported that police had attempted to pull Walton's car because she had indicated that she was traveling at full speed. Walton parked the car in front of a house and the agents ordered him to get down as he was getting out of the car. Walton started running and was mastered with a stun gun, but he dislodged the claws and escaped, according to the report.

Police searched the car and found 14 grams of marijuana and a 9 mm rifle, legally purchased and with fully loaded claws.

This is the third incident for Walton in 2019. He was charged with battery on February 16th. During this incident, Walton allegedly seized a phone from his neighbor during a garage dispute. His hearing for this charge is currently scheduled for April 8.

He was also charged with possession of marijuana by crime on January 16th. He has a hearing scheduled for June 5 for this charge.

Walton was also arrested in 2016 on charges of driving while intoxicated while he was 19 years old. These charges were subsequently dropped. Walton's lawyer told reporters that Walton had been the victim of an assault.

Walton, 22, was selected by the Miami Bengals in the fourth round of the 2018 session. Walton played most of the time on special teams and carried the ball 14 times in 2018, totaling 34 yards, averaging 2.4 yards per run.

According to a statement from the Bengals, the team is gathering information and has made no other comments yet.