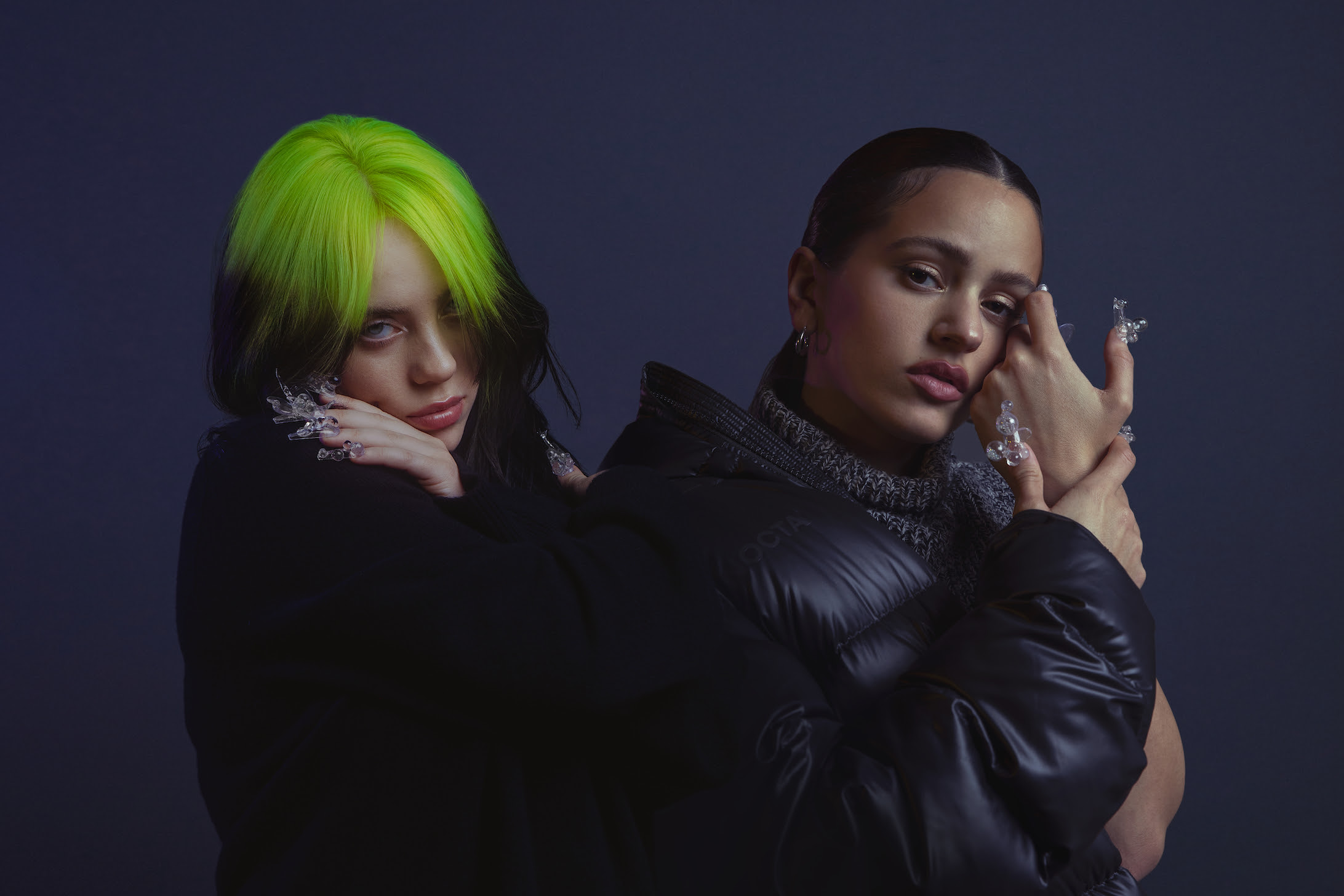 Rosalía and Billie Eilish have been two of the most exciting and inventive forces in pop music in recent years, so the idea of ​​teaming up on a song is enticing. Discussions about a duo have been spreading for over a year now; in April, Rosalía told Zane Lowe that she was just waiting for Eilish’s vocal tracks. Apparently Eilish finally sent them because the song was over, and as of now it’s out.

Entitled “Lo Vas A Olvidar” – which translates to “You Will Forget It” – the song was designed for the hit HBO series. Euphoria, for which Zendaya recently won an Emmy for playing an addicted teenager. The spooky, minimalist track features Eilish’s vocals in Spanish and is built around the hook “No olvidar / Can you let go?” He is expected to appear in a new episode titled “Part 2: Jules” premiering this Sunday, January 24, but you can first see him via the official music video, directed by Nabil. Take a look below.