Billie Eilish throws herself on Ariana Grande by calling him "king" 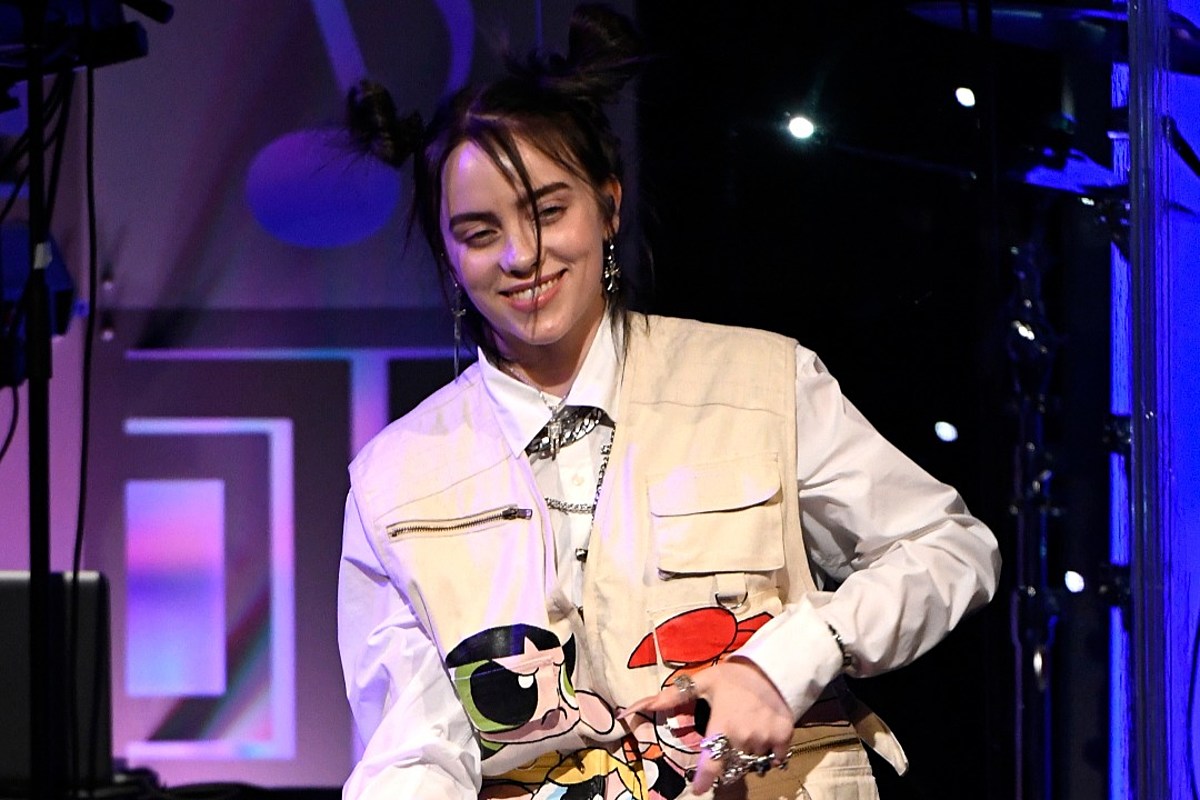 Billie Eilish had nothing but kind words for Ariana Grande on the ASCAP Pop Music Awards red carpet on Thursday, May 16th.

"Ariana is a king of shit! Like a king" Eilish tells Entertainment Tonight. "She's so … God, dude, and what she's endured.I do not know if I have any respect for someone like I have her for her, honestly."

Eilish has already spoken of Grande in several interviews about her admiration for her and her music. The duo then was found behind the scenes of Coachella with Eilish and Grande performing during the festival.

Eilish was honored at the ASCAP Pop Music Awards 2019 alongside her brother and collaborator, Finneas O. Connell, for the Vanguard Award. The award was even presented by the legendary actor, Julia Roberts.

Who are Ariana Grande's friends in the "7 Rings" music video?