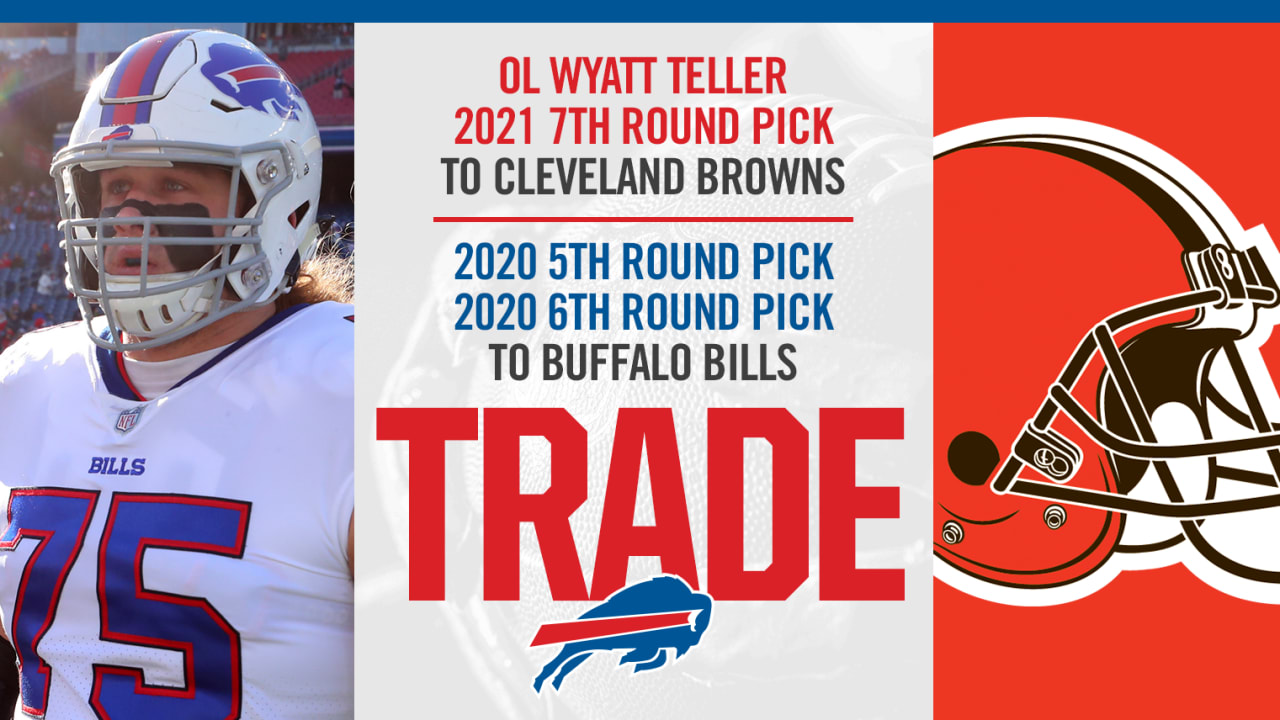 Teller, 24, a former Bills fifth-round pick in 2018, has entered the last seven games of his rookie season at the left guard.

The club's veterans as a free agent added during the off-season pulled Teller back on the depth chart this spring and summer, while he was lining up largely with the second unit at the Canadian Forces camp. training and pre-season.

The emergence of other young line players such as Ike Boettger and Ryan Bates, recently acquired, has probably made the club more comfortable with this change from the point of view of depth.