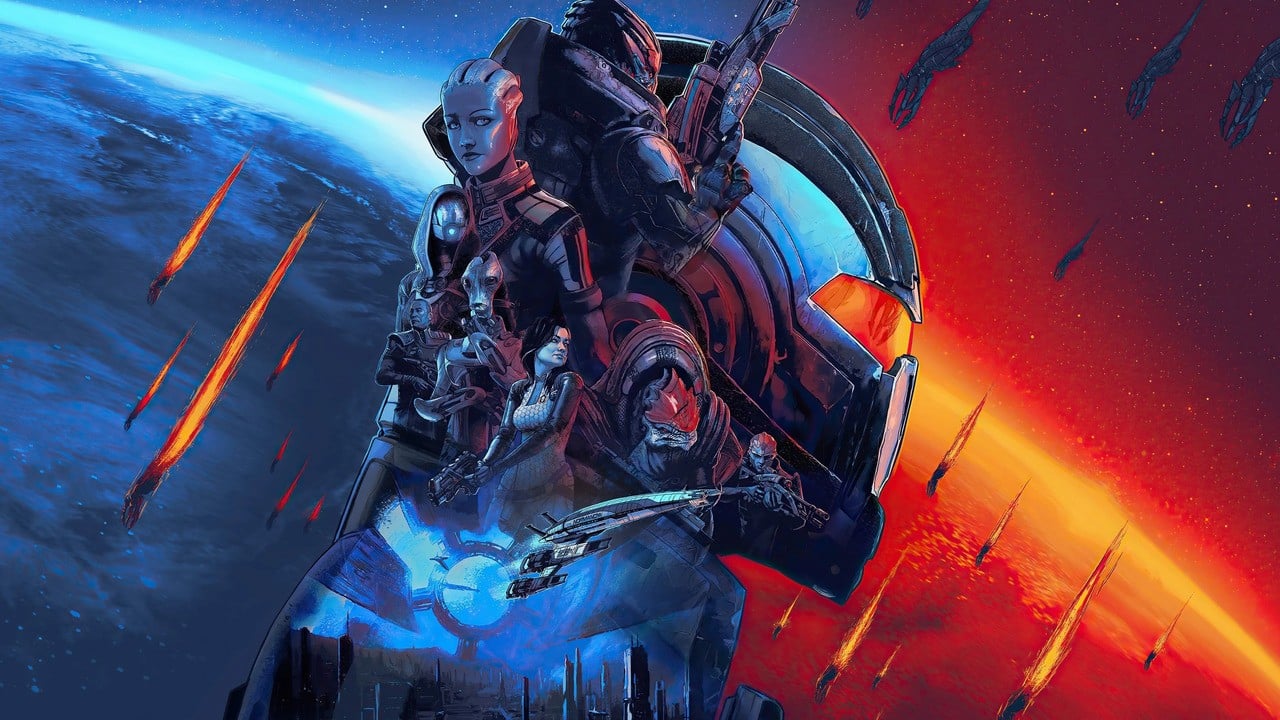 Over the past year, there have been rumors about the Mass Effect trilogy remaster coming to Nintendo Switch.

In November 2020, EA officially announced that the game would arrive on Microsoft and Sony consoles alongside a PC version. At the time, that ended speculation about a possible Nintendo version.

Now, however, there is new hope. In an interview with our friends at Eurogamer, legendary Mass Effect Editing Director Mac Walters mentioned how EA and Bioware have yet to completely rule it out.

“Personally, I would love it. But ultimately I think we had a path made and it was like, let’s finish this, then see where we’re at.”

It is explained in more detail, in Eurogamer’s terms, how the Legendary Edition originally “took off” on “legacy PCs and consoles” and these particular platforms remain Bioware’s current focus.

Would you like to see the Mass Effect series make a comeback on a Nintendo platform? Leave a comment below.