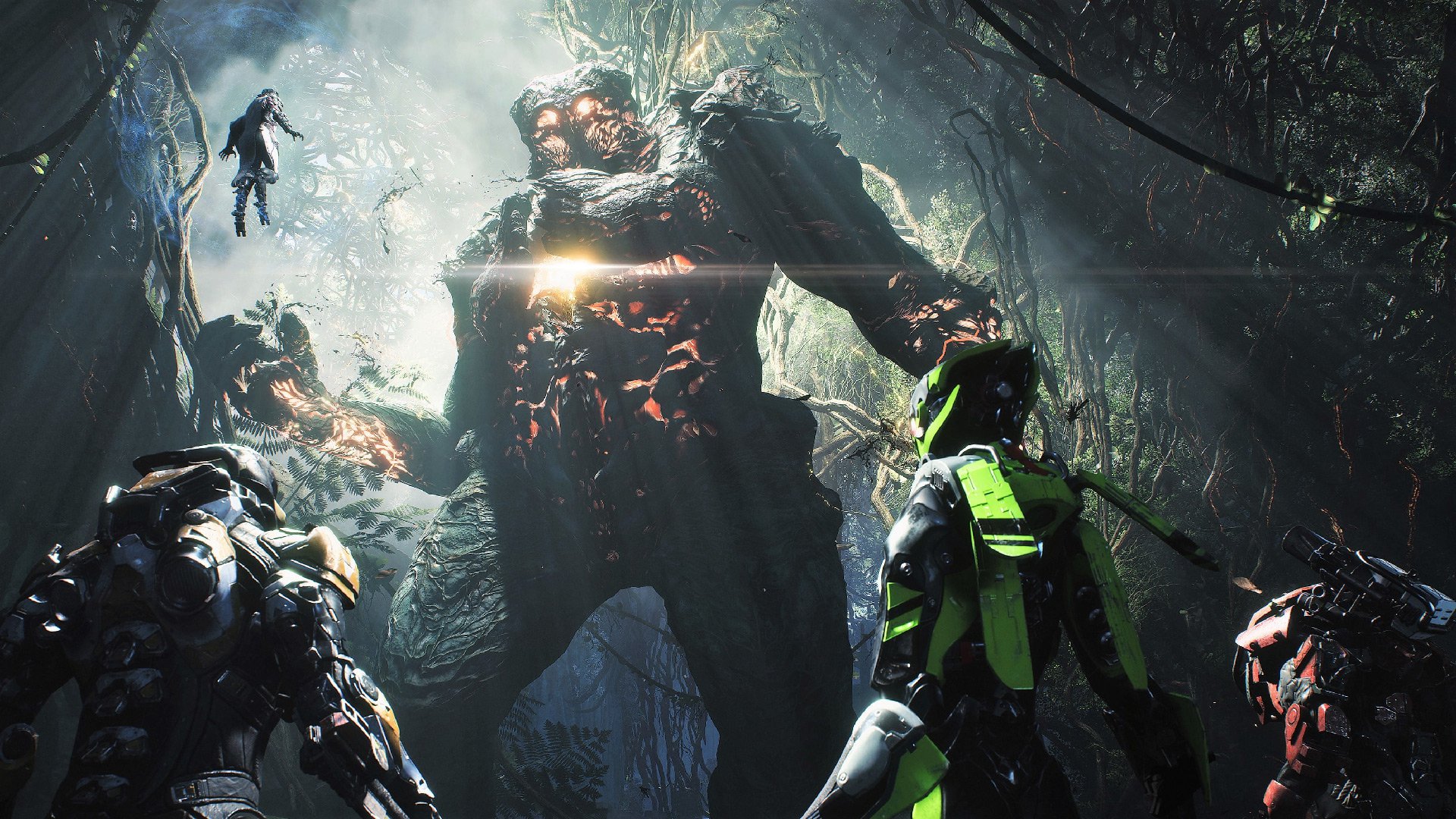 Anthem is a day of the "official" launch (despite the fact that Origin Access distributes the full game since Friday) and that we already have our epic patch notes of the first day.

The load times are a huge complaint of almost everyone without PC SSD, which are addressed in the fix. Do not sleep on the BioWare / EA dunk low key noting "decreased load times for old disk drives"- I mean, I bought a SSD drive years ago, but I use it in the same way that people should have one / the standard is out of reach.

The other big note is a fix for the Tomb Quest series, which bug some people. In short, you have to face a handful of challenges to progress in the main quest series and, in some cases, people realize that they are not credited retroactively. Now, people should have most of the challenges completed before they have received all the tasks.

Another big change concerns the final bosses, who remove a clearly visible loot in what was previously considered an oversight by the base of players. The problem is that these bosses dropped loot, but only after the mission ended, leaving some to believe that only the first two-thirds of a dungeon deserved to be completed, and that they left after reaching the second chest. Now that the rewards are clearer, players should be able to finish the dungeon and get a full credit.

Almost everything in the notes below involves a bug fix, and the list goes on. With regard to balance, things go wrong: some of the enemy's health values ​​have been reduced and, for the most part, selected weapons / capabilities have been improved.