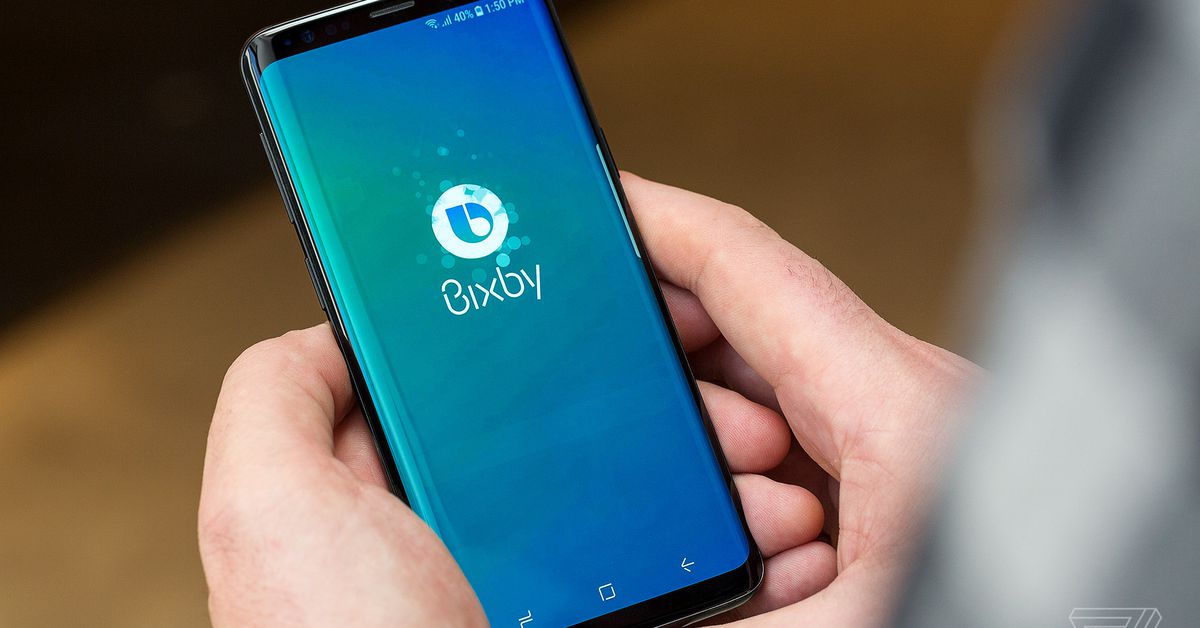 Samsung has long stated that it was working on improving Bixby for the better and its announcement today at the Unpacked event means that many more people will be able to use Bixby if they wish . Interestingly, today's announcement does not include French, another Romance language commonly learned alongside Italian and Spanish. European languages ​​were previously in beta. European users will also see Bixby become compatible with more third-party services.

As part of its expansion, Bixby will also have the ability to control British and American English accents. This also raises the question of whether Bixby can do at least a decent job to understand English in other countries, such as Australia, Singapore or South Africa. Even with Bixby's new update today, the voice assistant is still behind Google Assistant and Apple's Siri in terms of language support. The Google Assistant currently supports a little over a dozen languages, while Siri includes 20 languages.

The language extension concerns the latest Samsung Galaxy S10 devices and some previous models, including all Galaxy Note 9 and 8, S9 and S8 devices under Android Pie. The Bixby update makes it more usable around the world, but it's still not as agile as Google Assistant or Amazon Alexa for understanding voice commands.