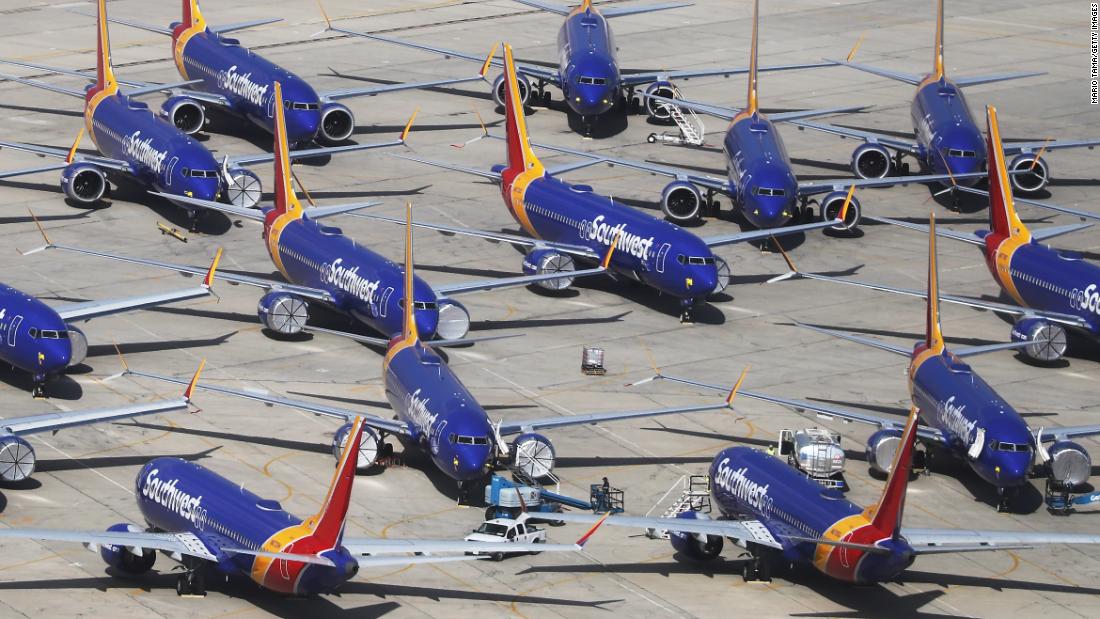 Southwest spokeswoman Brandy King said the results of these reviews had been given to the manufacturer, CFM, without specifying whether the engines were safe or not.

A statement by CFM spokesperson Jamie Jewell did not provide any information on the results of the inspections.

"We can not talk to the Southwest Fleet or other airlines," wrote Jewell.

A 737 Max operating in the southwest experienced an engine problem at the end of March when it was shipped from Florida to California for storage. The pilots turned around for an emergency landing after reporting "a performance problem with one of the engines shortly after takeoff," Southwest had then announced.
The Federal Aviation Administration has ordered the planes removed from service last month after two fatal accidents involving a stabilization system and erroneous sensor readings.
The Wall Street Journal first reported the engine inspections.

How Trump will pass ‘nuclear football’ on to Biden