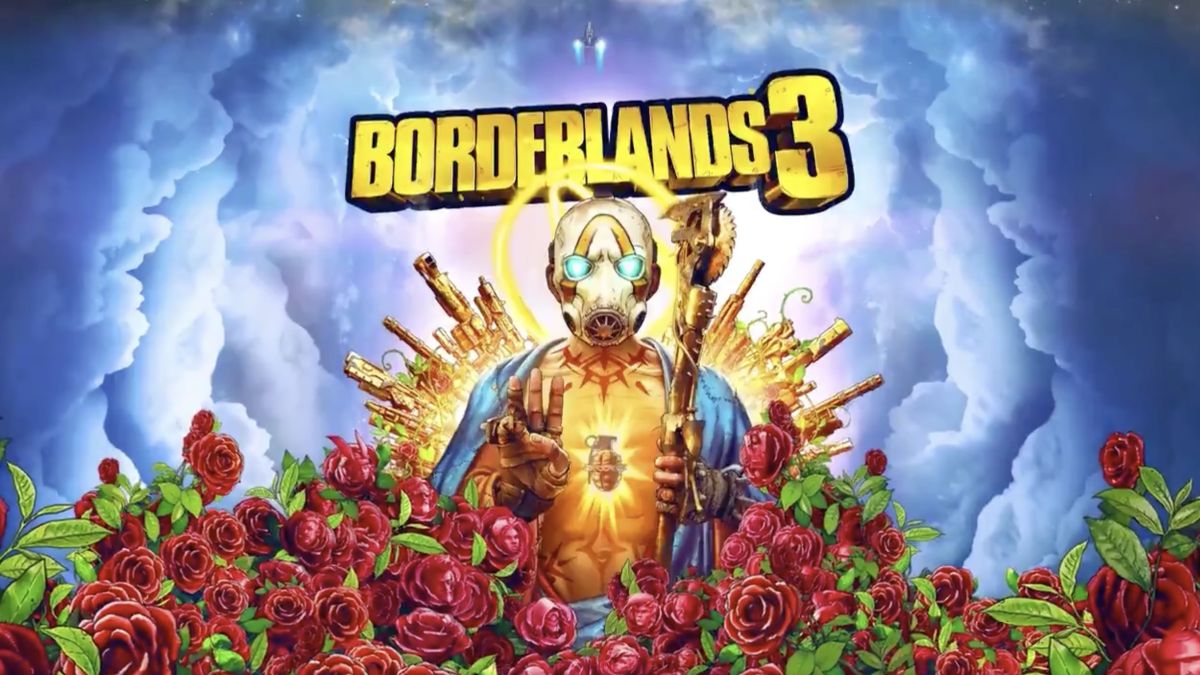 Gearbox's Borderlands 3 will be launched in September, and if there is one thing that fans want more than anything else for the upcoming loot shooter, it's a multi-platform cooperative game.

Now it's starting to feel like this dream can come true: the Microsoft Store's Borderlands 3 page briefly lists "cross-platform cooperation" in the "Capacities" section of the Xbox One version.

Of course, this feature was quickly removed from the page, but not before the eagle-eyed people of Windows Central caught a screenshot.

Admittedly, it is impossible to know if the feature was listed only in error or if Microsoft accidentally divulged a feature on which Gearbox is working.

It is also possible that the feature has been removed from the list because of the announcement of the PC version of the game as being exclusive to Epic Games Store. Fortnite, for example, offers a cross-platform game, although the feature is not listed in the game. Microsoft Store Page.

A representative of the game's publisher, 2K Games, told IGN that "cross play is something we are looking at closely, but we have nothing to confirm or announce yet."