Borderlands 3 will not compete for loot with your coop partners 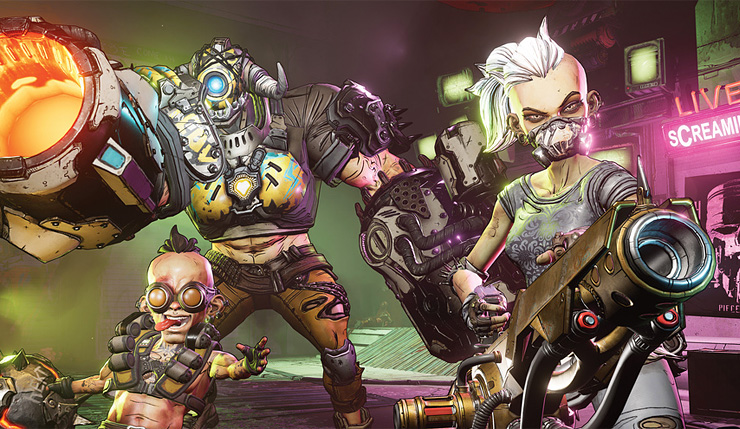 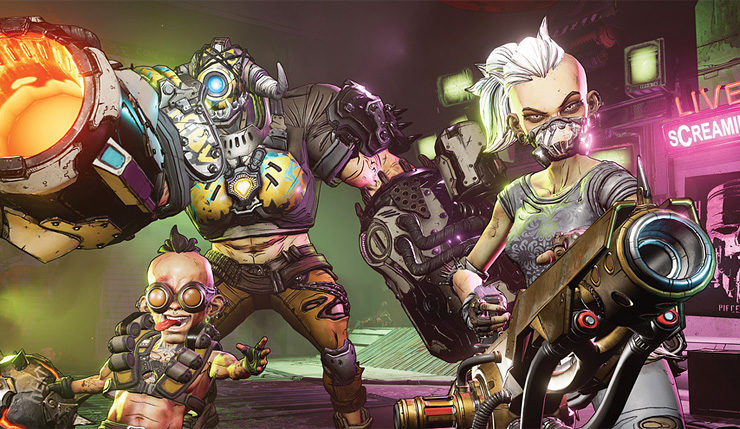 Borderlands games have always been great cooperative experiences, provided they are paired with caring partners. In previous Borderlands games, any loot left behind was first-come, first-served, meaning you had to figure out who had to grab that new gun or equipment. Sometimes it was fun in his own way, but it could be very irritating to associate with a fool of glory who just caught everything.

Well, that will not be a problem any more, because all players will have their own flow of loot in Borderlands 3. This is what Gearbox's creative director, Scott Kester, had to say about the change …

"One of the things that excites me most about Borderlands 3 is the improvements we've made to cooperation. Regardless of your respective levels or progression in the mission, you and your friends can play together online or on the couch. Each of you will inflict a considerable amount of damage, but you will also receive your own loot flow. More booty ninjas!

Do not worry, if you really like fighting for loot, you can always switch to the classic rules of Borderlands co-ops. Speaking of loot, Kester also detailed some of the features you can expect from Borderlands' new weapons 3.

"You will recognize most weapon manufacturers, but I think some of their latest innovations might surprise you. Atlas now offers weapons that draw tracker tags and smart bullets, DAHL weapons have alternative fire modes, and the Maliwan lineup now includes firearms that can switch between two elements and cause guaranteed elemental damage. Looking for something a little more crazy? Agree, what about guns that generate volcanoes spitting fire, or pistols that grow their legs, then chase down enemies while verbally abusing them? We have them too. "

Borderlands 3 arrives on PC, Xbox One and PS4 on September 13th.