Boy George storms the shooting of "The Voice Australia". 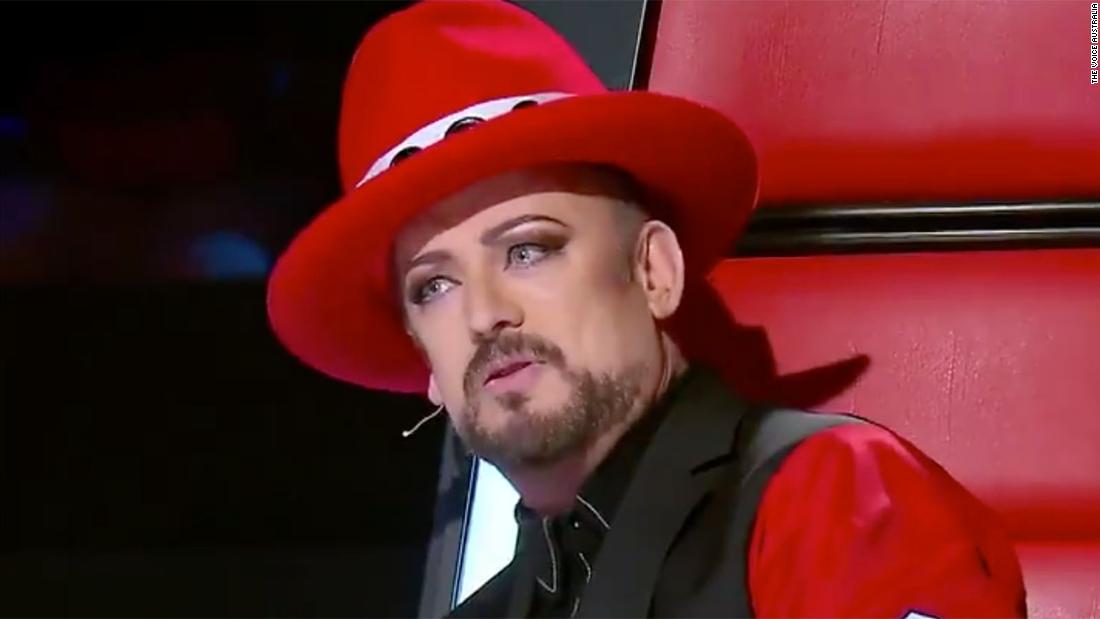 "The Voice Australia" was back on Sunday night for the eighth season, and coach George brought the drama.

The main singer of Culture Club stormed the film set during the blind audition phase of the show after a grueling exchange with one of the candidates.

Daniel Shaw, 20, had just finished a performance of "Beneath Your Beautiful" accompanied by a piano and all the coaches had pressed the "I Want You" button. But things got strained when George asked the candidate if he was playing the guitar.

"I can play guitar but no one really cares if I play the guitar," Shaw said.

"Nobody cares?" George asked while the man shook his head. "I do."

"I think that after this comment, go with Delta," he continued, referring to his fellow coach, Delta Goodrem, before leaving the scene.

George had his share of the crying game – none of the candidates have yet chosen him as coach. As for where he went and if he will come back, we will have to wait until the Monday episode to find out.