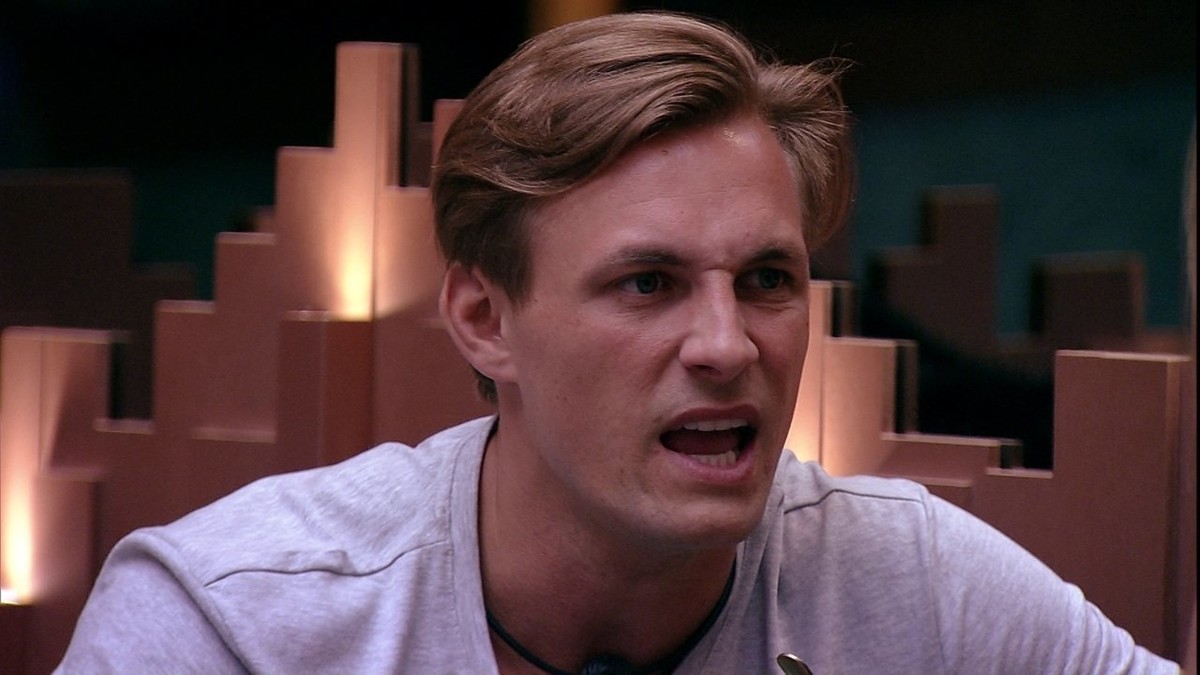 In the hall of BBB Diego talks to Hariany about the game of discord . Diego pointed out that Rodrigo was the least able to reach the final and continues to talk about his relationship with his brother. "I told him that he was a longtime player in the game, he still has an opinion already formed.It wanted to know the reason I said here live." "Do you know how I feel about him?" "Every time we talk, he's always right, and we're stupid, not like that, so I prefer not to say the word." The participant remembers the tour between Carolina and Alan and said it was excellent "When Hana left, he was lost." Hariany says his brother is silent: "I told him to take him on an apprenticeship."