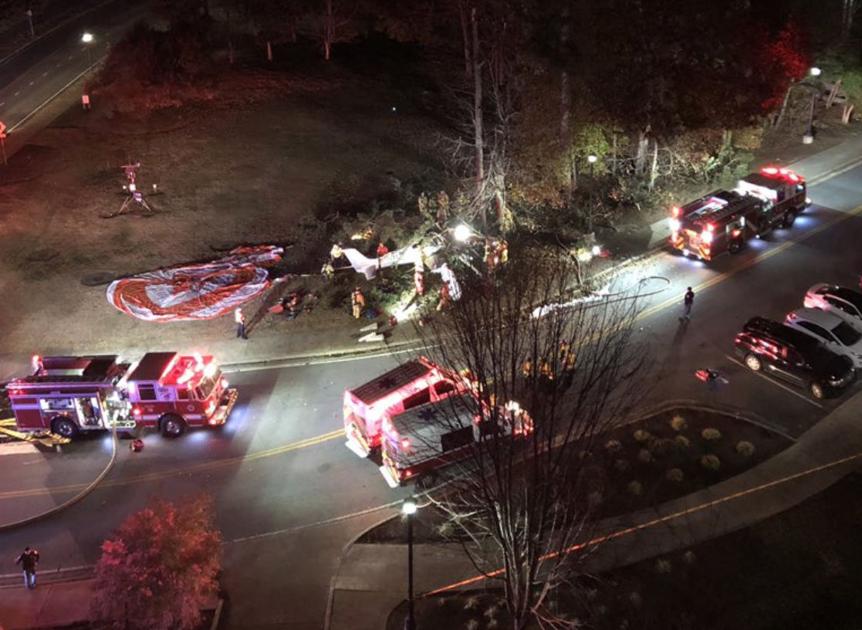 A plane crashed Thursday night at the Kennesaw State University campus in Kennesaw, according to several government officials.

The single-engine plane crashed near Campus Loop Road. The plane reportedly had two occupants, who were alive and talking after the accident, according to sources at the Cobb Fire Department.

Come back for more information as this story unfolds.