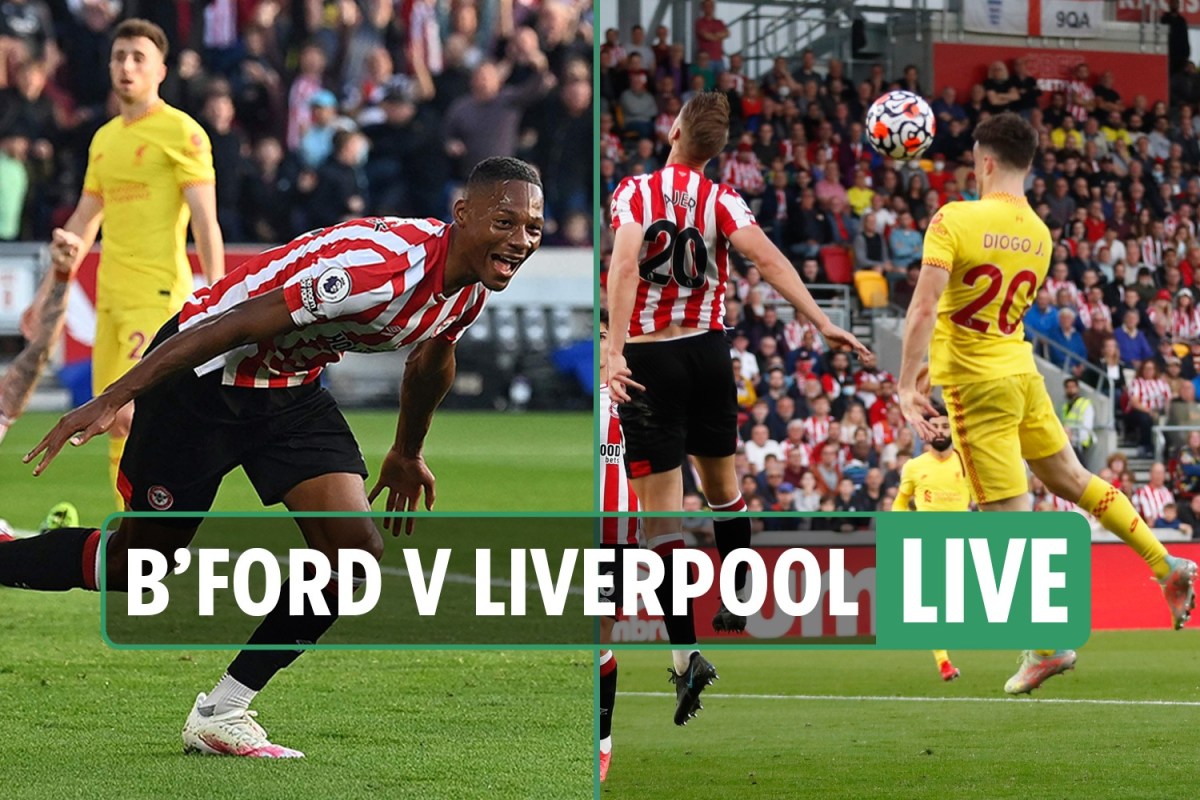 Everything is in order after an action-packed first half here at Brentford Community Stadium.

Both teams managed to clear the line before Ethan Pinnock gave Brentford the lead after a perfectly executed set-piece, delighting home fans.

Their lead only lasted a few moments, however, as Liverpool caught Brentford out of form as Henderson crossed them for Jota, who was unmarked and passed Raya in the bottom corner.

However, Liverpool had taken the lead when Curtis Jones’ efforts from the edge of the box bounced off the post on the way to Diogo Jota, whose shot was repelled by an incredible reaction stoppage from David Raya.

It has been a captivating watch so far and the second half should be even better as Liverpool know three points will increase their lead at the top of the table.

Brentford, meanwhile, will be hoping to secure his position in the top half of the standings and extend his excellent start to the season.

Stay tuned for the second half, which will start shortly.