Brie Larson shared the sweetest moment with her little girl at the premiere of "Captain Marvel". 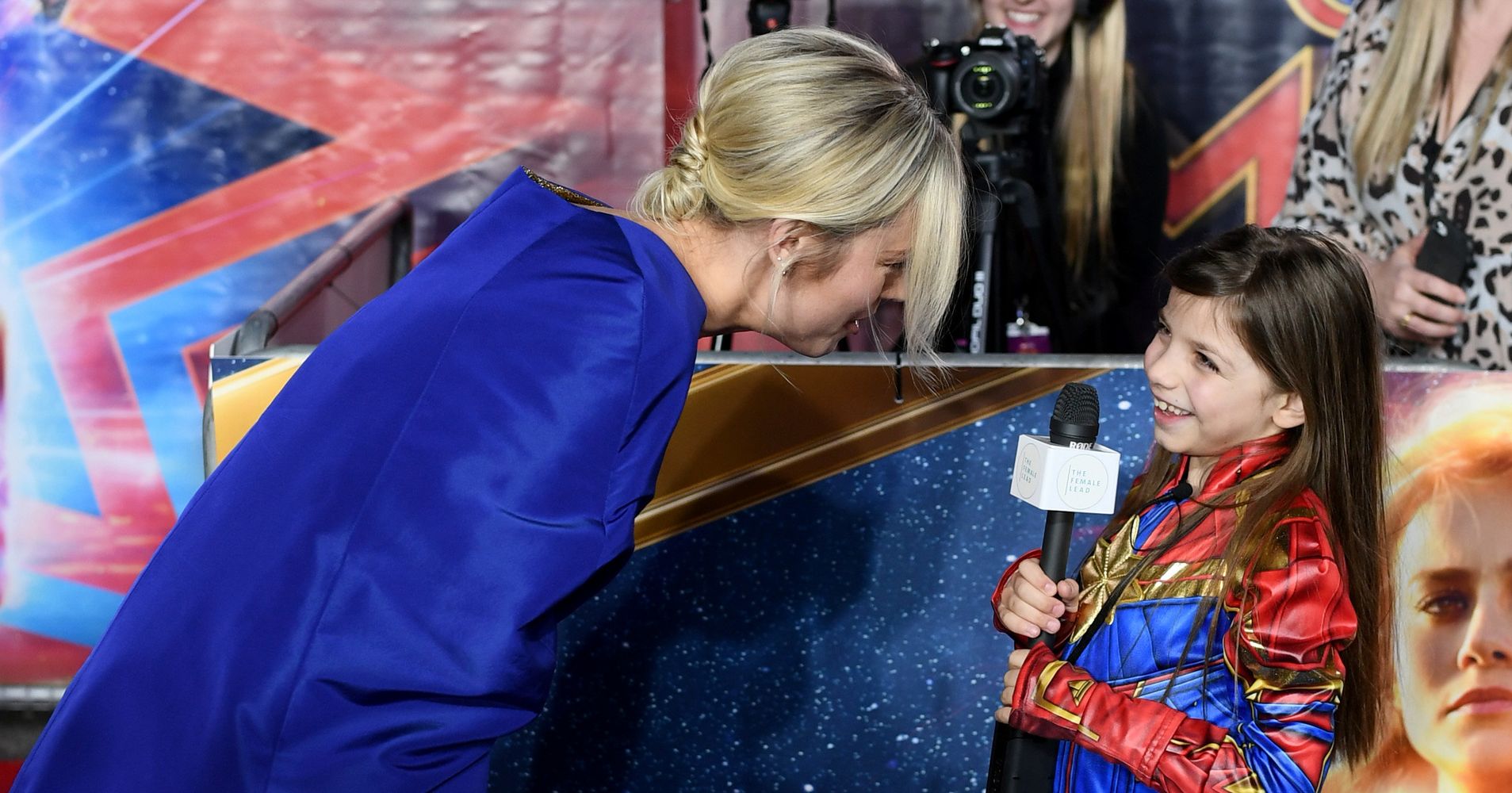 Brie Larson made an evening of young fans at the premiere of "Captain Marvel" in the UK.

The star of the next film met Wednesday night a mini captain Marvel, Illie, 8 years old. Illie, who was attending the premiere with the nonprofit organization The Female Lead, wore his own Captain Marvel jumpsuit and wore a microphone to interview the stars of the superhero movie.

"Are you running the carpet tonight?" Larson delighted asked the young fan as she interviewed the movie star on the carpet.

Larson, 29, then posted a picture of herself and Illie on her Instagram account with the caption: "I made it for you, superstar."

Captain Marvel, which will be released on the occasion of International Women's Day on March 8, is the first film directed and co-directed by women from the Marvel Universe. The story centers on Carol Danvers (Larson), who becomes Captain Marvel after an intergalactic enmity between two extraterrestrial worlds.

"I think what I'm passionate about is the representation in this film, but [also] what it means for people, how they interpret it or how they feel in this film, depends on their decision, "Larson told HuffPost UK on the red carpet. "I'm more than happy to hear what are these reasons now that the movie is going out."

Larson later retweeted a Marvel account who highlighted the adorable moment between her and Illie by writing: "This is my hero!"

"These movies matter," said a Twitter user wrote next to the images of Larson and Illie discussing on the red carpet. Another fan applauds Larson for "Sitting on the floor in a ridiculously expensive dress to give an autograph to a young fan."

Scroll down to see more pictures of the sweet moment between Larson and Illie.