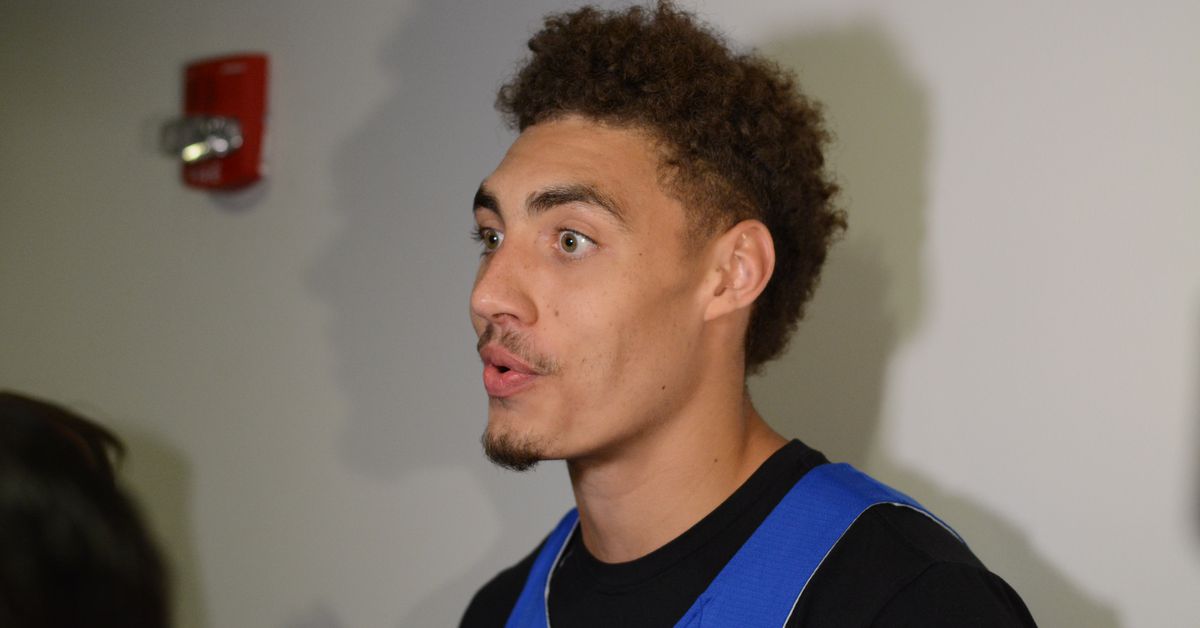 Now that March has arrived, the Kentucky Wildcats are still waiting for Reid Travis to return.

The transfer of senior graduates is recovering from a right knee injury suffered Feb. 19 in a win against Missouri. It was later determined that it was simply a sprained knee that would marginalize him about two weeks later.

It's now been 10 days since the injury occurred and so Travis is almost certainly starting for Saturday's clash with the Tennessee Volunteers.

On Friday, head coach John Calipari met with the media to preview Saturday's big game, and presented a brief update on Travis.

"We are going to see what he (Travis) is doing today and tomorrow, but I doubt it," said Cal de Travis on his chances of playing Saturday. "You know that what kids are trying to do, is to convince you that they can do it. All I do is that it is the long season, not the short season. "

Calipari added: "After this match, there are even more games." That was a pretty good indicator that Calipari would not get Travis back, even though he was healthy enough to play Saturday.

Prior to Calipari's meeting with the media, PJ Washington said Travis had not practiced all week. If this is true then there is no realistic chance that Travis is playing Saturday.

And for those who wonder about Tyler Herro, ankle injury in Tuesday's win over Arkansas. However, Calipari said "he's fine" today, so it looks like Herro is ready to leave for Saturday.

Herro was injured in the first half of Tuesday's game and was doubtful in the second half. He then scored 29 points on 9 shots in the 9/10, which is arguably his best game as a Wildcat. It will take a similar effort for the Cats to win in Knoxville.

A sea of ​​blue is full of links, news, analysis and other fun things in the Kentucky Wildcats. go "like" our Facebook page and then go Follow us on twitter. And be sure to Check out our latest Kentucky shirt.