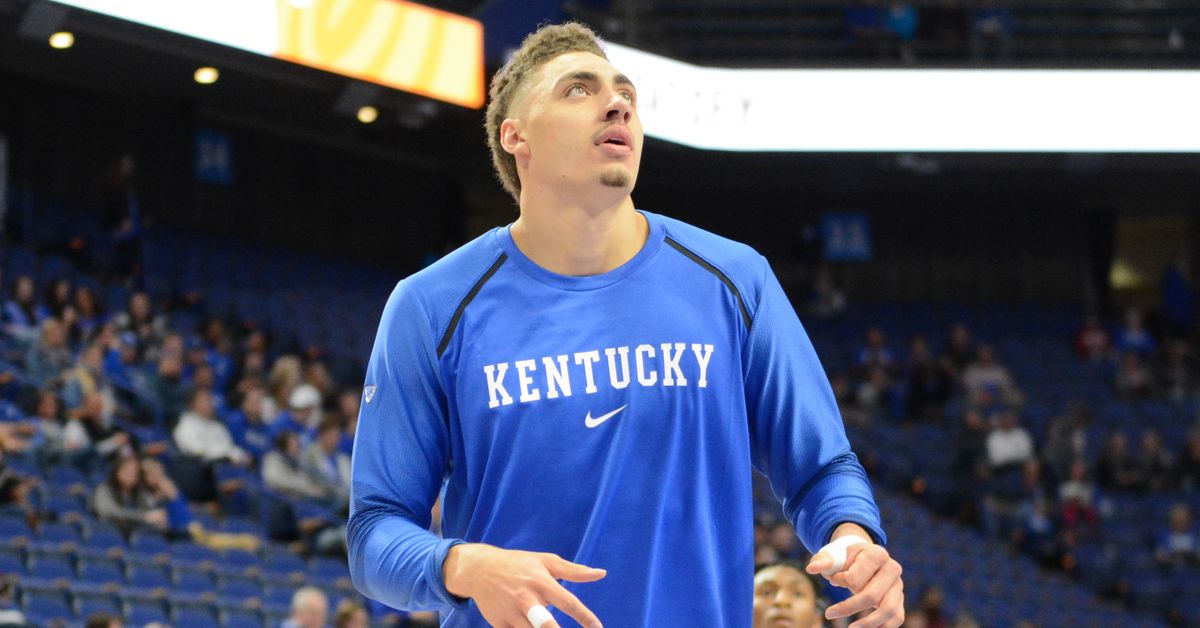 Kentucky announced that Reid Travis had a knee sprain and would not return to the match.

The Kentucky Wildcats hold their breath after watching Reid Travis hurt himself.

It was in the second half of their match against the Missouri Tigers. This occurred during a quick break attempt when Keldon Johnson fell to the back of Travis' knee. He remained impassive after the game, but he stayed in the game a few times before Kentucky called for a timeout to get him out.

Travis is now in the locker room under study. Kentucky has not yet announced its status. If he's out for a while, EJ Montgomery thinks he can play longer with Nick Richards.

We will update this story as more details come out. Here is the piece in question: