Brooke Baldwin: Having a black friend does not make you racist 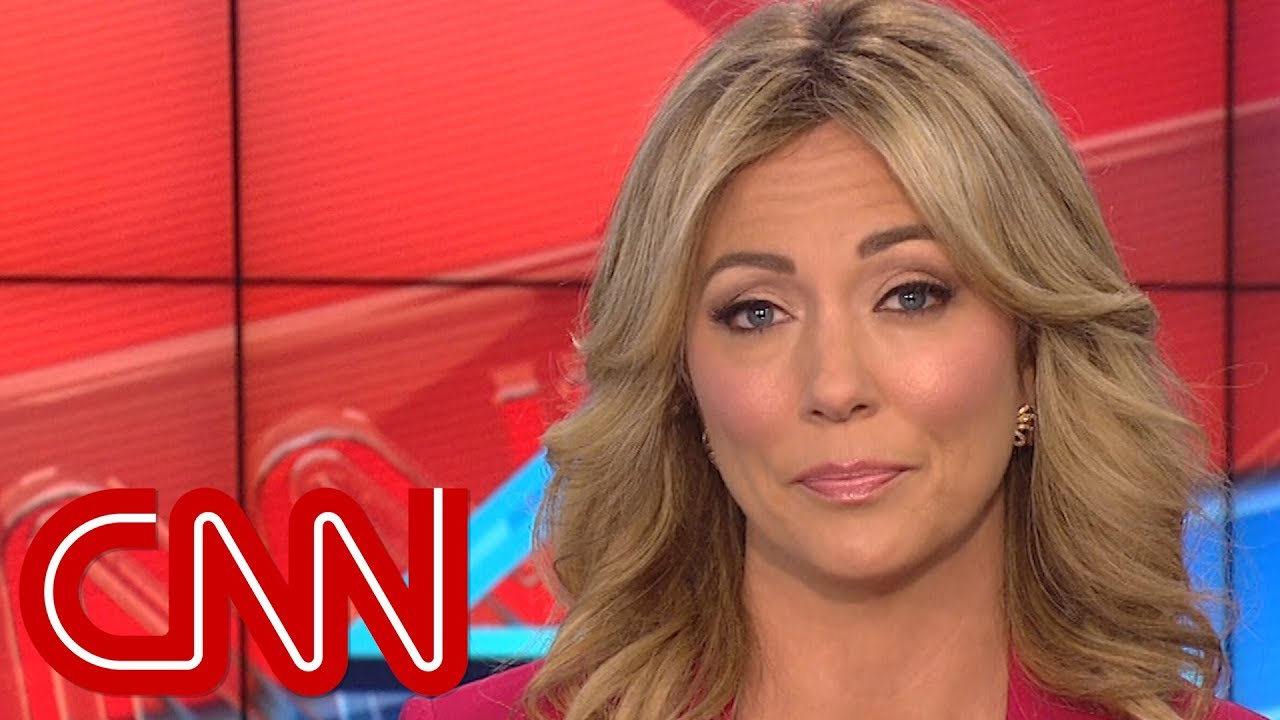 Brooke Baldwin of CNN discussed the violent confrontation that took place during the hearing of Michael Cohen before the House Intelligence Committee, where representative Rashida Tlaib (D-MI) appeared to be accusing Rep. Mark Meadows ( R-NC) of "act of using a black woman as" accessory "to refute allegations of racism against the president. #CNN #News