Brooklyn ax attack: The suspect is on the run after the murder of a woman at Bushwick Houses today 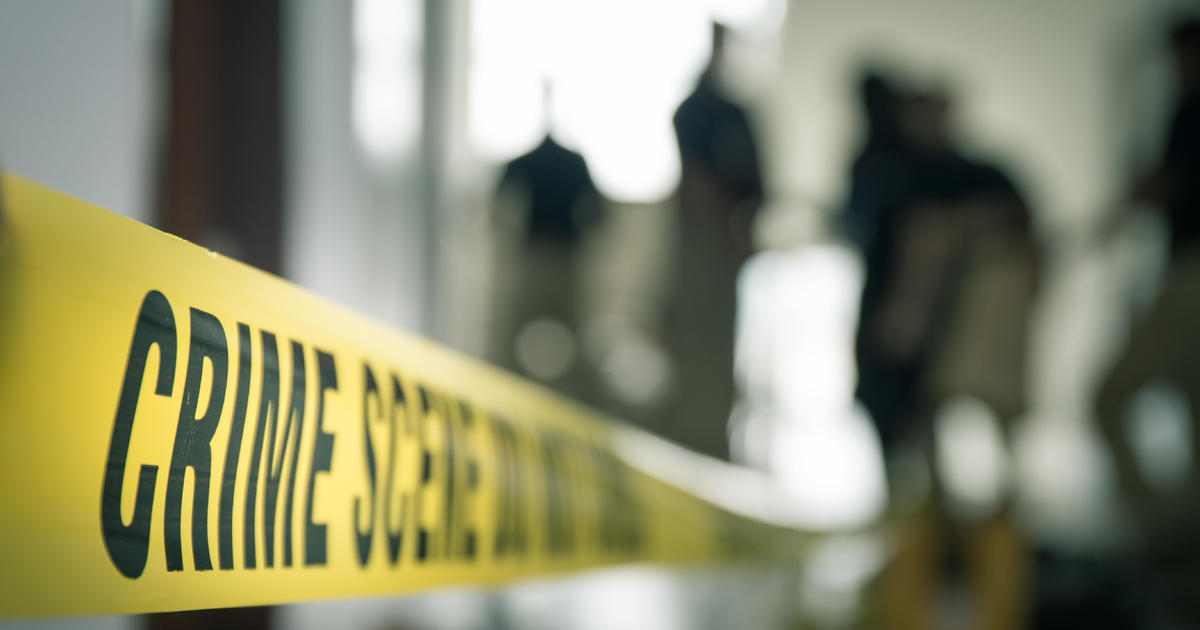 A woman was beaten to death and a second woman is being treated for stab wounds after a murderer who allegedly used an ax attacked them in a Brooklyn apartment, authorities said. CBS New York announced that the injured woman had been hospitalized and classified in critical condition.

The carnage was discovered after the surviving victim hailed an Uber in front of the Bushwick homes of the Housing Authority at 1:30 am Saturday, and asked to be taken to a hospital.

Police said the driver Uber had called 911 and that police and doctors had responded to the call. The woman told them that there was a corpse in his apartment. She told them that her own 4 year old daughter was also in the apartment.

The police found the deceased woman almost beheaded. The child was not injured in another room.

Officers are investigating whether an ax found in the building's garbage compactor might be the weapon of the crime.