Bruno Ganz, who played an angel and Hitler, died at 77 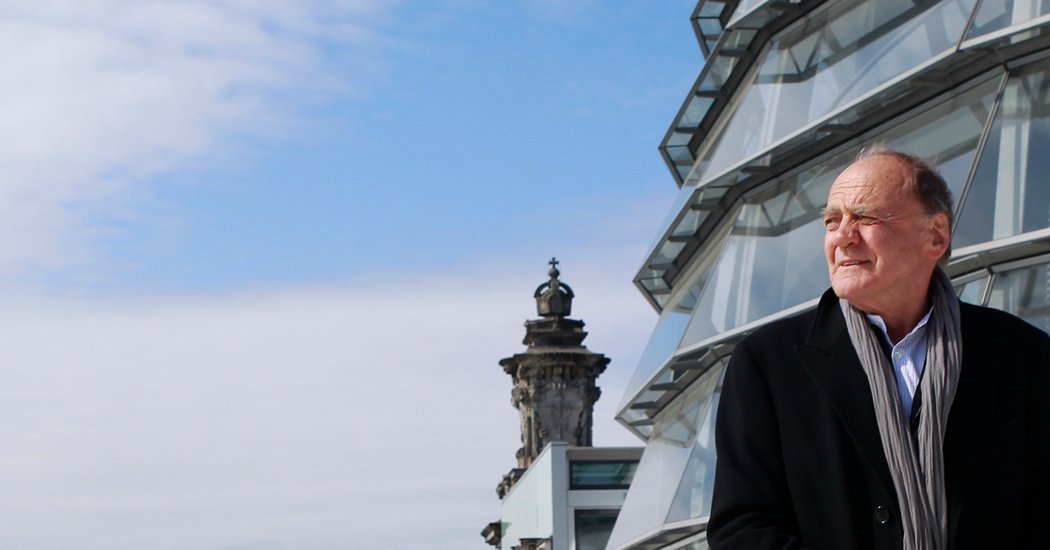 Bruno Ganz was born in Zurich on March 22, 1941, son of a Swiss mechanic and his Italian wife.. He chose an early acting career and never attended the university. His first roles were in theatrical productions in the 1960s, and in 1970 he founded a theater company, Schaubühne.

"It was definitely left-wing theater," he told the Irish Times in 2005.

Mr. Ganz made his film debut as a hotelier in "The Black Derby Man" (1961), a Swiss comedy, and was still shooting movies in the late 1970s In 2018 alone, he starred in Sally Potter's comedy drama "The Party"; "Radegund" by Terrence Malick about a German conscientious objector; "The tobacco merchant", as Sigmund Freud; "I am witness", an action drama; and "The House Jack Built", a drama series of killers directed by Lars von Trier.

According to many criteria, the greatest honor that Mr. Ganz received was the possession of the Iffland ring, a diamond-studded jewel, named in honor of an 18th century German actor and attributed to " the most important and most worthy actor of the theater world. When he received it in 1996, as legacy of his predecessor, Josef Meinrad, he was only the fifth actor to hold it since the 1870s.

Mr. Ganz admitted that his compelling performances seemed to transcend reality for some fans. "People seemed to really think of me as a guardian angel" after "Wings of Desire," he told the Irish Times in 2005. "People would bring their children in front of me for a blessing or whatever something like that. "

But these fans seemed to have misinterpreted the purpose and powers of his character.

"When they were flying in planes," he continued, "they sometimes said, 'Now you're with us, nothing can happen. It was very funny. "