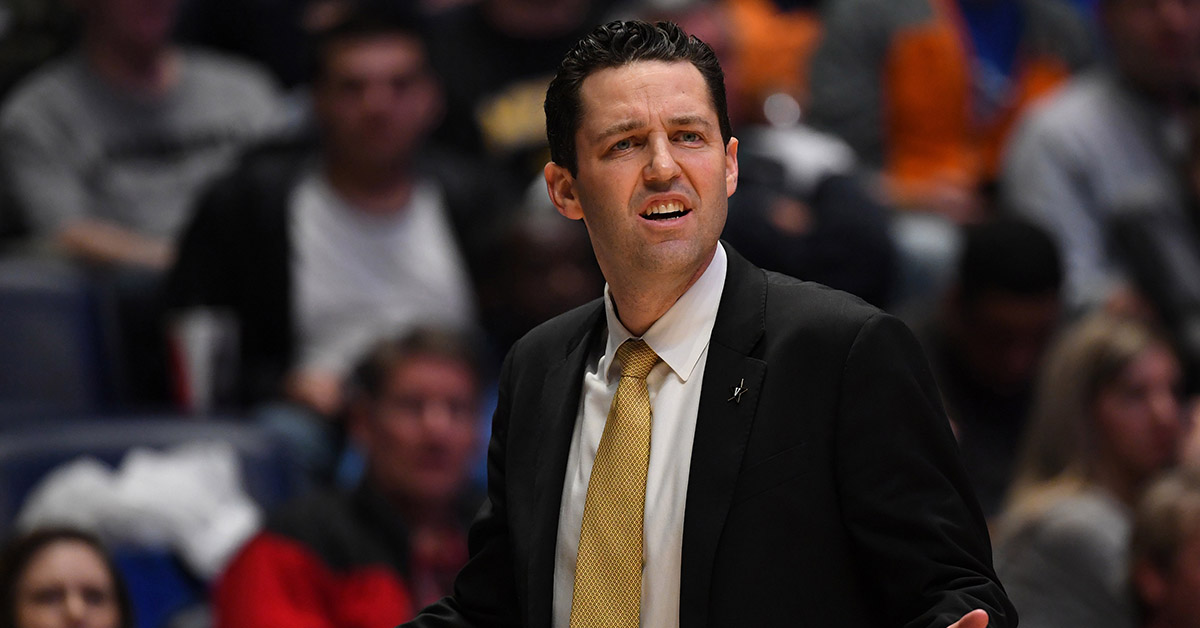 Drew, 44, competed in the NCAA Tournament in his first year and played every game except five without the Commodores starter and probably Lottery coach Darius Garland, who had a knee injury on Nov. 23.

This disconcerting decision was taken by the new sports director Malcolm Turner, who took office less than two months ago. Turner, who has no track record in college athletics, was previously president of the NBA's G-League for five years. A source told Stadium that the meeting to end Drew was the first between Turner and the coach, and that Turner had only attended one training since arriving in Nashville.

Drew was hired in 2016 after five seasons as a coach in Valparaiso, where he competed in two NCAA tournaments and a pair of NITs. The former Valpo player is best known for his talent as a drummer at the 1998 NCAA tournament, which beat fourth-seeded Ole Miss.

But Drew, brother of Baylor coach Scott Drew, has recruited at a high level in Vanderbilt, bringing in two McDonald's All-Americans this season: Garland and Canadian sports forward Simi Shittu.

Vanderbilt finished 9-23 in total and 0-18 in SEC this season, but Drew was without Garland and also had 305th youngest team in the country.

Drew also signed with two players from the 2019 promotion: striker Dyan Disu (No. 103) and the Austin Crowley wing (No. 121). The Commodores also have a verbal commitment from the warden, Scotty Pippen, son of Scottie Pippen, a member of the Hall of Fame.