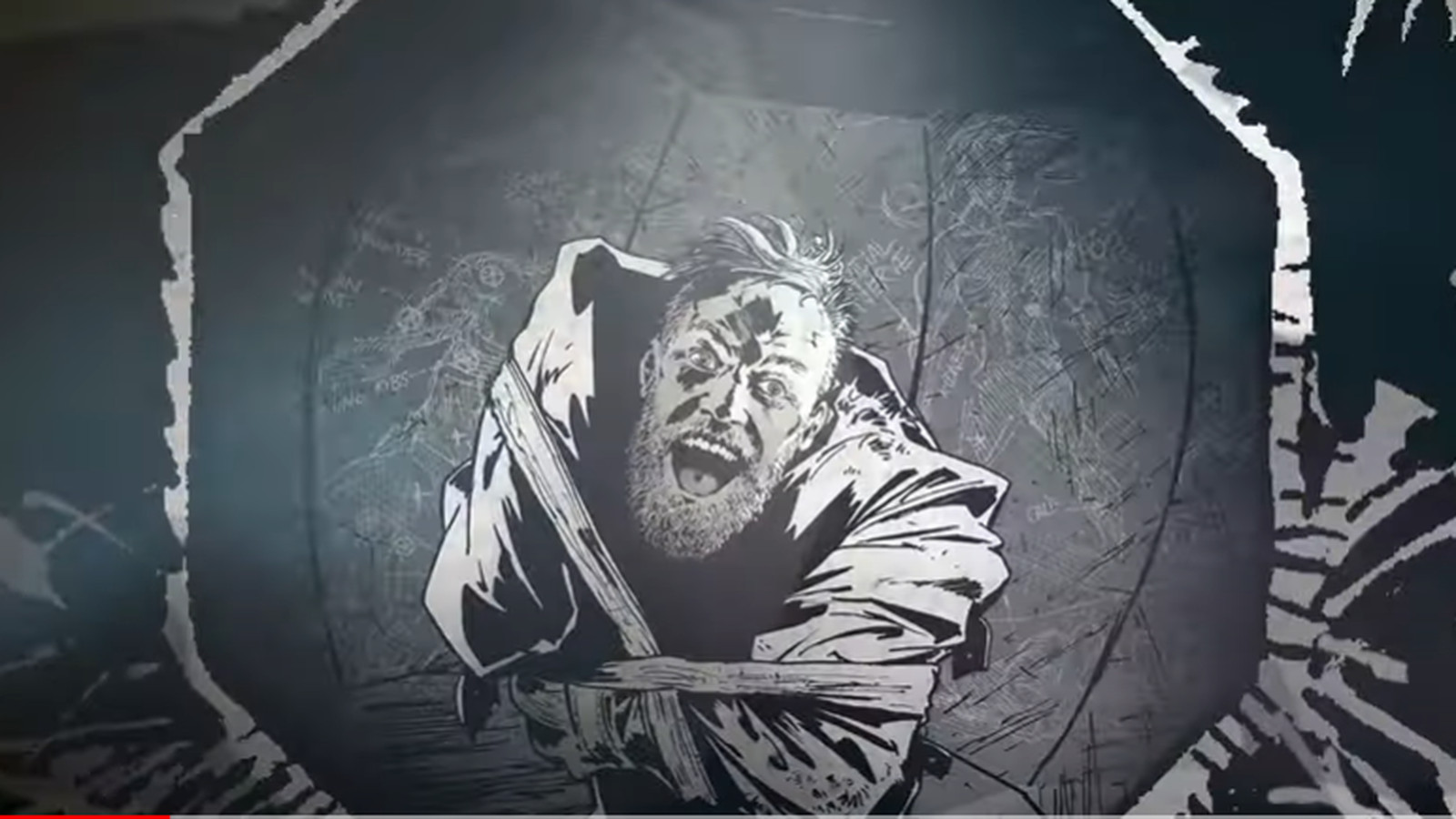 BT Sport continues to kill promotional play with its ‘Shorts’ series, promoting the impending Ultimate Fighting Championship (UFC) and other fighting events in a different and creative way, taking an interview with the athlete and presenting it through powerful animation.

The final episode focuses on former UFC “champ-champ” Conor McGregor as he prepares to take on Dustin Poirier in the main event of UFC 257 on January 23, 2021 on “Fight Island” in Abu Dhabi, United Arab Emirates.

The fight will be McGregor’s first in over a year, as he was last seen knocking out Donald Cerrone at UFC 246 back in January. “Notorious” intended to fight three times in 2020, but the global COVID-19 pandemic has put a damper on those plans.

The winner of the highly anticipated rematch is expected to win a 155-pound title fight against current champion Nurmagomedov or another worthy fighter if “The Eagle” ultimately decides to stay in retirement.