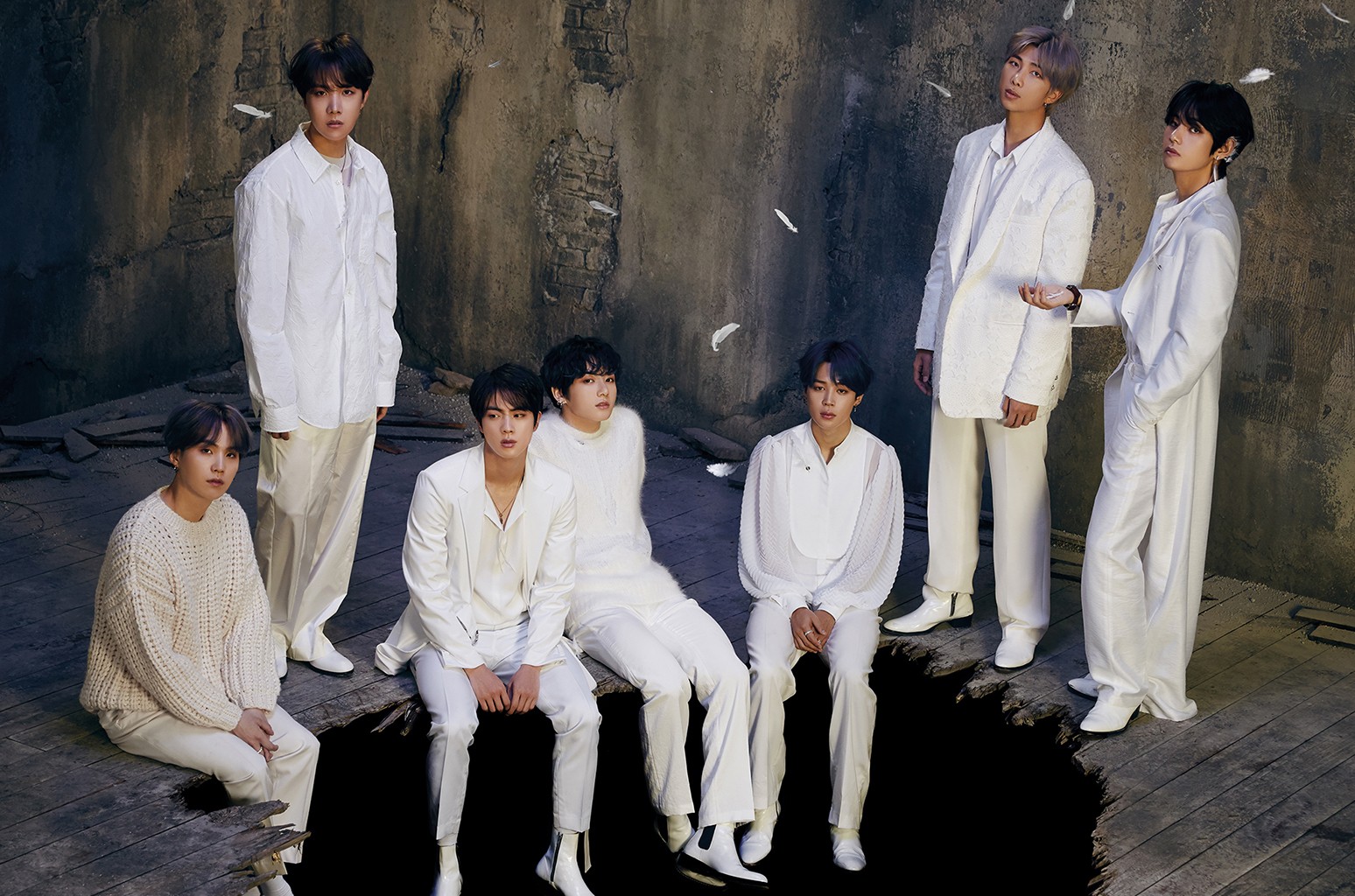 Filipino rockers Sponge Cola follow BTS at No.2 with a live performance on October 30, with the group dressed in costumes to celebrate Halloween.

The 72-minute performance had the most views in its first seven days of any live stream uploaded by a musician to Facebook in October 2020, with 823,000 views, and it was also the most commented (75,000) and the most more shared (24,000); however, his reactions totaled just 36,000, which helped BTS take the lead in the overall standings.