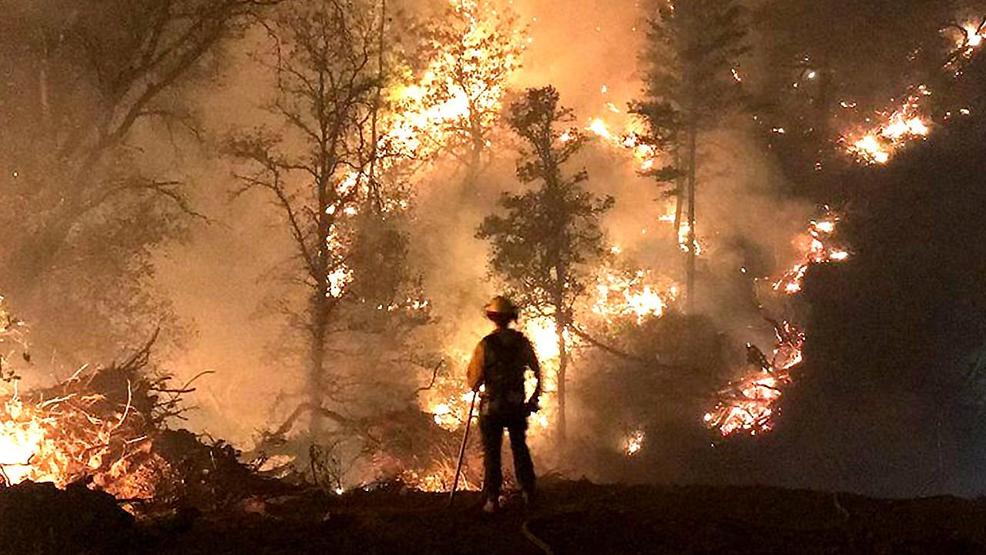 Butte County Sheriff, Kory Honea, announced that the research teams had completed their work searching for human remains in the campfire burn zone at a press conference in Chico on Wednesday.

This is an important step forward in the efforts to reopen areas that remain evacuated. The sheriff warned that these plans could change if weather conditions create additional security problems.

The number of people killed in the fire remains at 88 and the sheriff said he identified 35 of these remains.

On Wednesday, the sheriff identified the following victims of the campfire:

The remains of 6 people remain unidentified. The sheriff added that the number of unrecorded people rose to 196.

It is possible that people find leftovers once they are allowed to enter the evacuation zone and that the sheriff urges them to call the sheriff's office if they find them.