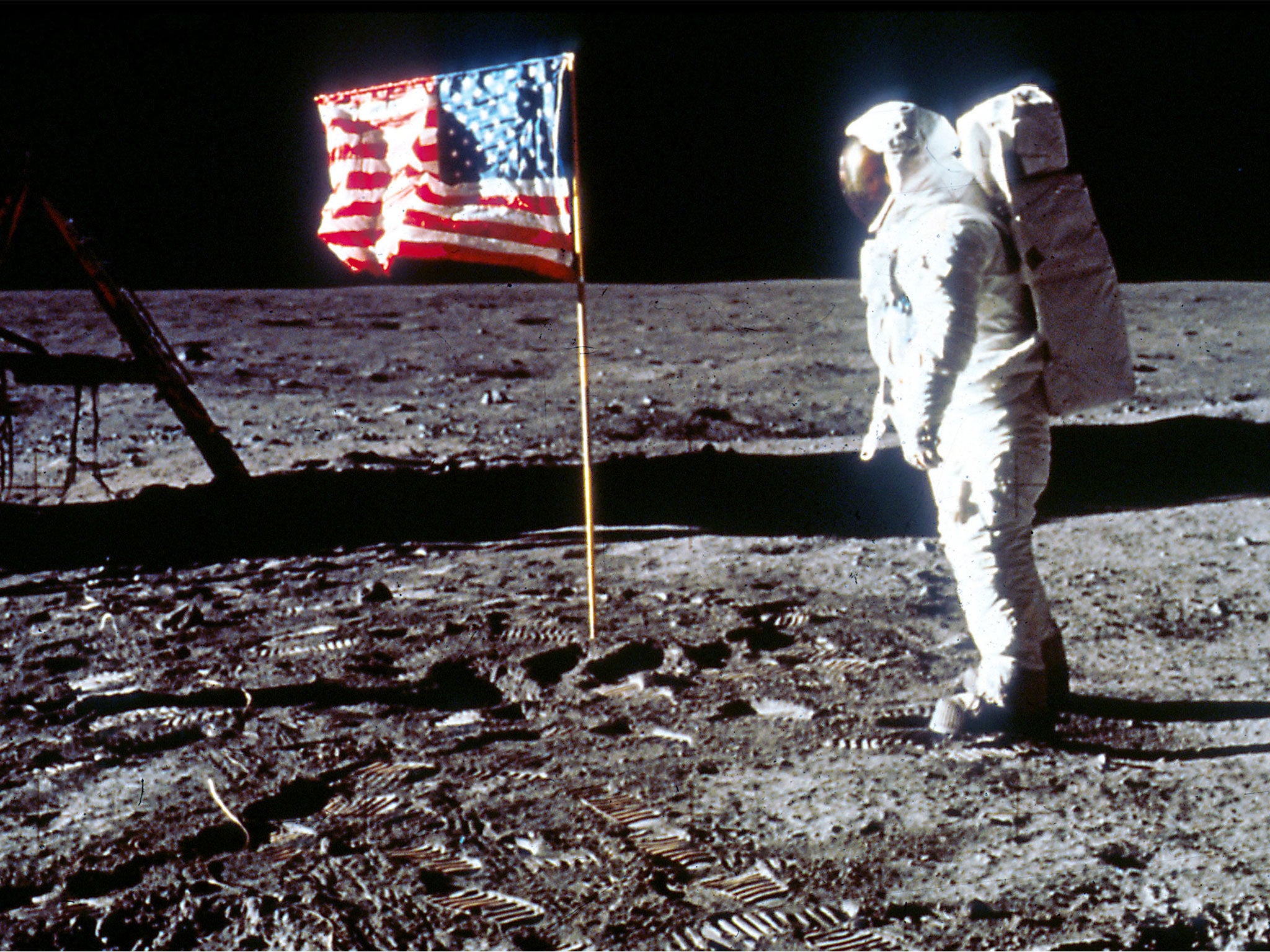 Buzz Aldrin responded to the idea that someone comes on the moon and picks up the feces he left there.

When Aldrin and the other Apollo astronauts landed on the Moon, they left behind a lot of honorable and iconic things: Neil Armstrong's step and an American flag, which is still waiting for him today.

But they were also forced to leave behind less noble things. We are also waiting for bags of human excrement, waste thrown away during the accomplishment of the mission of the astronauts.

This led journalist Brian Resnick to suggest that humanity should return these bags and bring them back to Earth. His suggestion was made while the US government told NASA that it was to send people back to the moon five years ago.

He argued that the bags represent an unprecedented look at how life could survive in space. Human feces are full of life, including bacteria that make up about 50% of this mass.

Scientists would be able to determine if part of that life had survived in the harsh environment of the moon, in order to understand how it would survive. As such, these toiletry kits are subject to life, probably the most intense conditions known to man, and to a major, though accidental, experience.

Resnick had assumed that Aldrin's waste could be in one of these bags, waiting. But he said that it was not clear if any of the Apollo 11 astronauts had left, and that Aldrin had refused to comment on the story.

But he has now responded to the suggestion, without excluding it, but has expressed his sympathy for the astronauts who will go there to find it.

"Well, I feel really bad for anyone who finds my bag," he writes, as well as emoji poo.