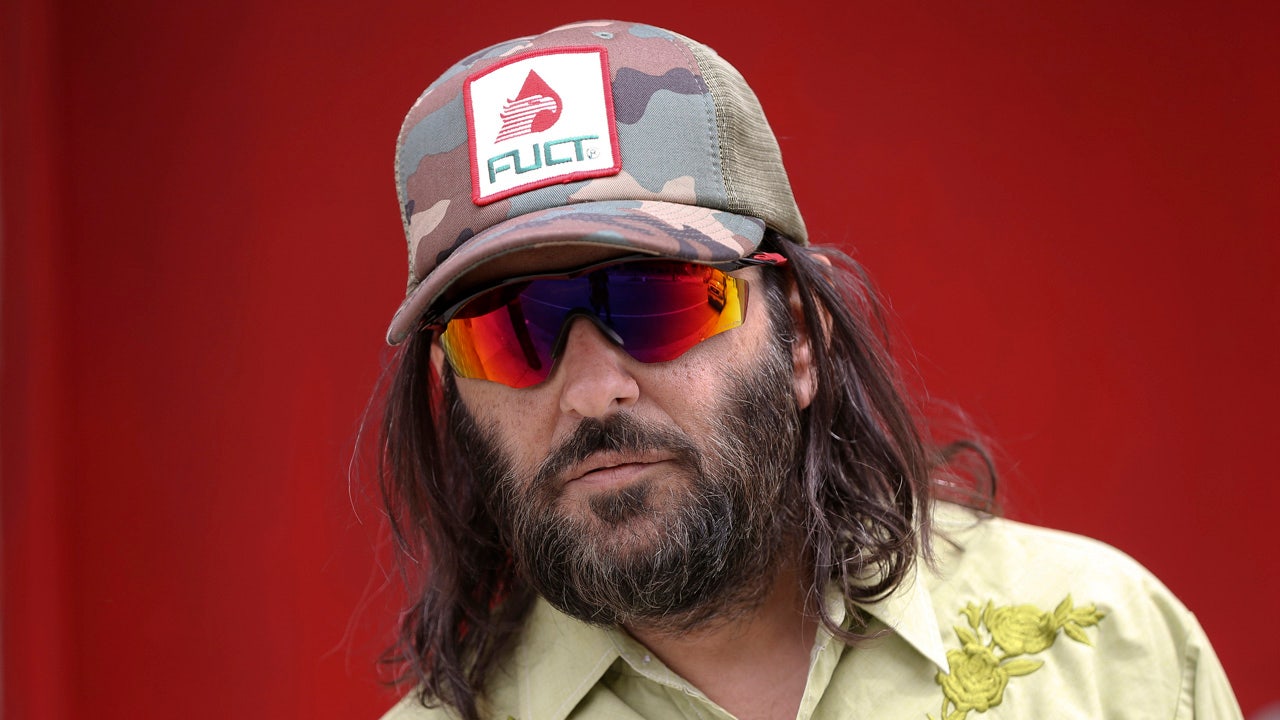 A Californian man whose company bears a provocative name hopes that the US Supreme Court will rule against a trademark law that, in his view, restricts his first-amendment rights.

A lawyer for Erik Brunetti, owner of the clothing brand "F —" (rhymes with "duct"), will appear before the Supreme Court on Monday to challenge a federal trademark law that allows officials to refuse marks that they deem "outrageous" or "immoral." "

Brunetti called the provision "unconstitutional restriction of speech" which should be annulled. He also stated that the underlying process was arbitrary and that brands more offensive than his own could be approved depending on the person dealing with the case.

It means "you can register blasphemies if you are lucky" and get a lawyer who allows it, he continued.

The Los Angeles-based apparel brand, which began in 1991, can still operate under Brunetti's unbranded brand name, but it could be expensive. For example, Brunetti could not pick on counterfeiters who knock down his creations.

The government defends the century-old provision on trademarks, stating in court documents that the law encourages trade-marks that are suitable for all audiences. The position of the United States is that the measure does not restrict speech, but refuses to promote it.

But there were workarounds in the past that could help Brunetti's case.

Two years ago, for example, the judges unanimously struck down a related provision in the federal law stating that public servants should not register disparaging marks. In this case, a US-Asian rock band filed a lawsuit after the government refused to register the name of its group, "The Slants," because it was considered an offense to Asians.

If Brunetti wins, the public will probably not notice many changes, said his lawyer. Retailers will decide which products are right for their customers, and Target and Walmart will not wear the Brunetti brand, Sommer said.