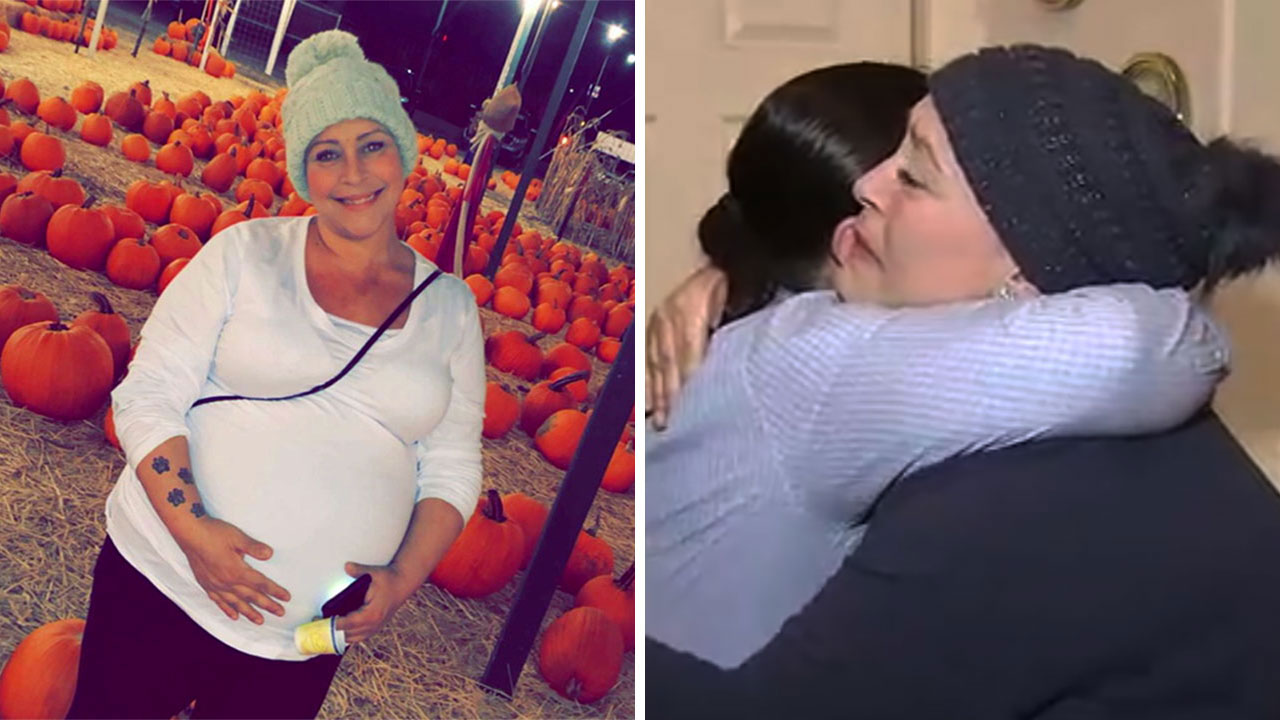 A Southern California woman battling cancer while she was pregnant with twins found the ideal bone marrow donor just weeks after her touching story became viral.

"For me to find one and be 10 out of 10, it's amazing, nothing better in the world at the moment," said Susie Rabaca.

A record number of people have registered as potential donors for Rabaca.

She must give birth on December 6th and desperately needed a bone marrow transplant to treat her leukemia.

Rabaca is already the mother of three children.

His sister is 50%, but the doctors said it was not enough to treat his acute aggressive myeloid leukemia. She needed a 100% match, but the mixed inheritance of Rabaca – Latino and Caucasian – had made it difficult to find a donor.

Rabaca and his family's mission was to recruit as many donors as possible.

Our sister station, KABC, aired its story on November 22, and within a few days, nearly 40,000 people signed up for Be The Match.

"Only 3% of our registry is made up of different ethnicities, so it's very difficult to find a matching donor – the fact that we've identified a potential match is really exciting," said Julie Kornike, Be The Match.

A bone marrow transplant can be a life-saving procedure for people with leukemia. But for the process to work, the donor has to live up to it. The global registry has about 30 million people and none could compete with Rabaca – until now.

The registry is particularly in need of people of diverse ethnic backgrounds for many other potential recipients with no equivalent. Registry officials said the thousands of new donations were more ethnically diverse than the average.

On Wednesday night, after receiving the delicious news, Rabaca and his family celebrated.

Although Rabaca did not meet her donor yet, she had a message for this special person.

"Whoever you are there, thank you very much, you save my life, you are an angel and I hope one day to meet you," she says.

Rabaca now hopes to undergo a bone marrow transplant after delivering her twins. She also hopes to reach a goal of 100,000 people registered on Be The Match before the birth of the twins.

More information on the possibility of becoming a potential donor of blood stem cells is available here.