Call of Duty: The update Black Ops 4 starts the new season and modifies the ban card 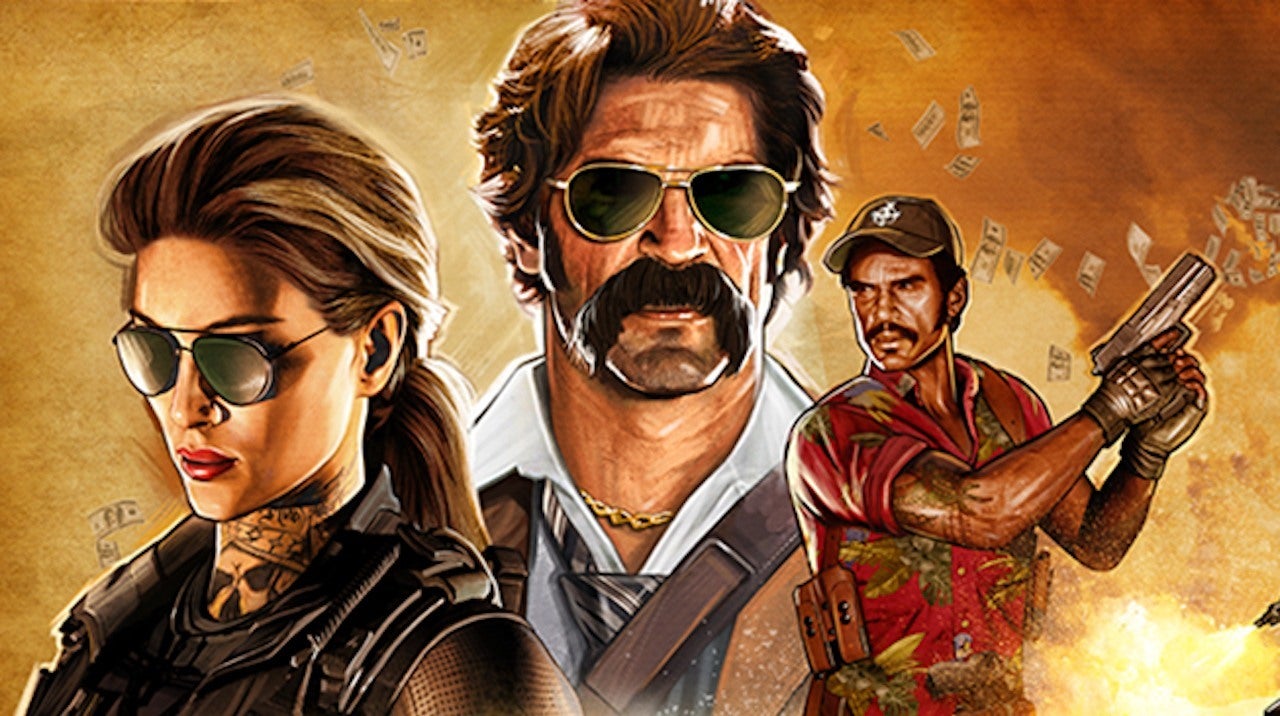 Call of Duty: The latest update to Black Ops 4, Operation Grand Heist, was released on PlayStation 4 on Tuesday and will be available later on Xbox One and PC.

Operation Grand Heist is a free update that will offer content in all playable modes: Multiplayer, Blackout and Zombies. A new specialist, Outrider, will be launched and other playable areas of the Blackout card will be launched.

The update takes the theme of the 1970s and introduces huge types of customization, including new vehicles and accessories.

The new specialist, Outrider, who was previously in Black Ops 3, will make his debut in the update – known for his stealthy precision using the Sparrow, an explosive longbow, to defeat his enemies.

The last Blackout site, Ghost Town, will have two zones. One is inspired by the classic Black Ops 2, Standoff multiplayer map, ideal for medium and long range combat.

Secondly, players can dig underground into new caves inspired by the Black Ops 2 Zombies map, Buried – where heavy objects will be hidden and crawling zombies.

A new mode for Blackout, called Hot Pursuit, will be launched on February 22 on PS4. This is a fast mode with three new vehicles: a sport boat, an SUV and a PBR attack boat. Squads race to provide widths containing armor, weapons and grenades at high levels to try to eliminate teams from each other.

Mark Gordon, Studio Manager at Treyarch, said one of their main goals was to continue creating new content for Call of Duty: Black Ops 4 to keep the game cool.

"One of our favorite activities at the studio is to create new ways to play for the community, and from day one we decided to support Black Ops 4 a long time after launch, so we're offering a host of new ways for players to play. game mode and we are committed to giving fans new reasons to come back week after week. "

The black market will feature new equipment including camos, outfits and weapon accessories specifically designed for the Grand Heist operation.

A new round-based Gauntlet challenge mode will be available for zombies, as well as a new benefit called the Aether Razor, which will help increase the effects of melee damage and regeneration for the player.

For the holders of the Black Ops Pass, two new multiplayer cards will be available: Casino, a medium-sized card that takes place in a casino in Monaco which is full of luxury items, surrounded by slot machines and gaming tables, with remote combat is the best for this card.

The second card is Lockup, another medium-sized card but located in a police station in Los Angeles. Players will then be able to fire from the roof and close areas with operational doors.

Ancient Evil, the new Zombies experience, will be released in March for owners of Black Ops Pass, but the details are not yet known.

Make sure you read IGN's complete review of Call of Duty: Black Ops 4 and our three distinct reviews of the modes, including our multiplayer review, our Blackout reviewer and our Zombies reviewer.

IGN contacted Activision for the exact launch date of Operation Grand Heist on Xbox One and PC and will update this article with all the information.

Jessie Wade is a writer at IGN and a big fan of multiplayer and Zombies. Talk to her on Twitter @ jessieannwade.