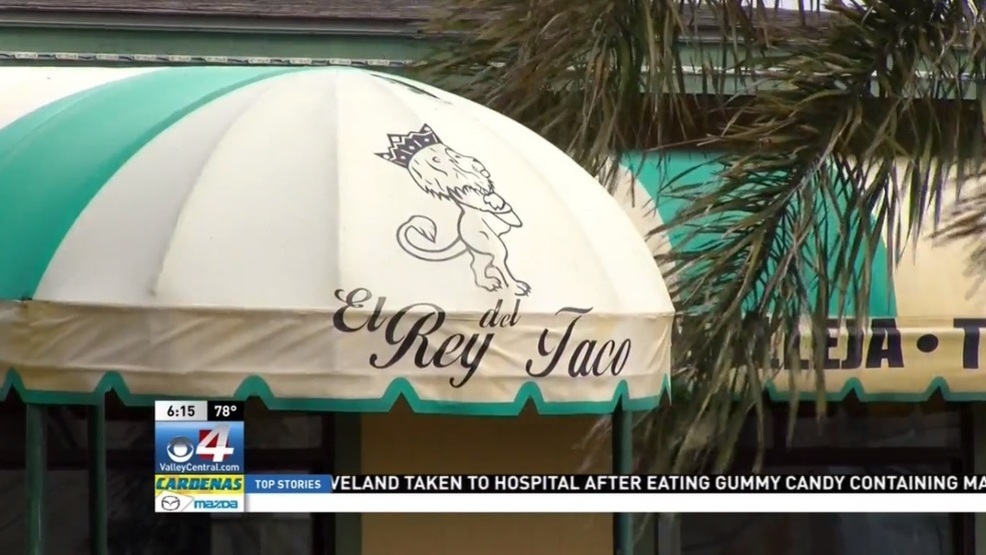 Cameron County Public Health has concluded its investigation of a Brownsville restaurant after several people became ill at the end of January.

According to a statement, it was concluded that the cause was a clinically diagnosed food poisoning after eating bistec tacos at El Rey del Taco in Brownsville.

"We received reports that 33 people were seen in local emergency rooms resulting in an epidemiologic investigation including an interview with the affected individuals, a medical chart review, and tests on specimens. 'Foods,' said Dr. James W Castillo of the Cameron County Health Authority an outlet. "The majority of people reported nausea, vomiting and diarrhea a few hours after their meal. They recovered soon after receiving appropriate treatment and were sent home without any admission to the hospital. This is consistent with the clinical diagnosis of food poisoning by non-inflammatory gastroenteritis. This type of food poisoning is a toxemia associated with the ingestion of preformed microbial toxins. This is not an infection. "

Last month we met with lawyer Anthony Coveny of Ron Simon and Associates, a law firm specializing in foodborne illness. He said their business represented eight families who became ill after apparently eating out. They sued the restaurant for negligence.