Can Tesla continue to sell unadvertised cars and showrooms? 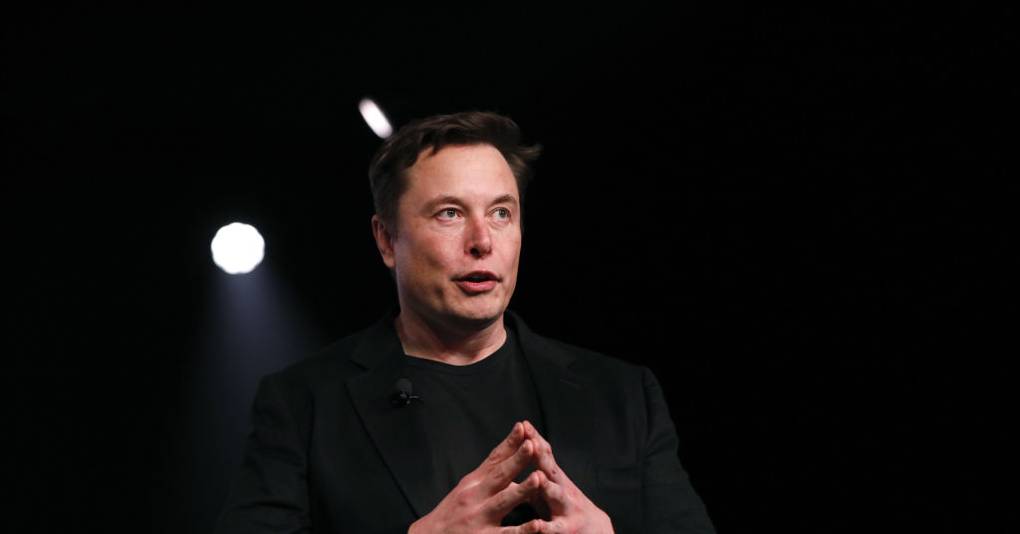 By his own admission, 2018 was "the most difficult and painful year" in Elon Musk's career. Until now, 2019 does not seem to be much better.

On April 8, 2019, Bloomberg revealed that Tesla had fired dozens of sellers in the Tesla showrooms in Chicago, Brooklyn, New York and Tampa. The news fell a month after Musk sent Tesla employees an internal email, in which he explained how the electric car business would turn away from traditional stores to promote online sales.

But is it the actions of a cash-strapped company that strives to maintain its bottom line, or a visionary company that chooses to run away from the stores because the majority of its customers still prefer to shop online? It's complicated.

Regardless of Tesla's overall strategy, the layoffs seem inseparable from the company's poor first quarter results. Demand for the two-year-old Model 3 sedan declined: only 63,000 were delivered in the first three months of 2019, compared to 90,966 in the fourth quarter of last year. The decision, says Michael Price, associate researcher at Newcastle University Business School, is simple: "Layoffs are a way to reduce operating expenses at a time when Tesla is clearly struggling to pay back its debt."

According to Paolo Aversa, Lecturer in Strategy at the City, University of London, Tesla had two options: try to recover sales in trouble or try to recover money quickly. Clearly, the company has given priority to this: reducing sales staff and retail spaces are not the actions of a company seeking to increase sales.

However, to fully understand Tesla's thinking behind layoffs, you need to consider it in the broader context of his online-only delivery model. Tesla originally announced in February the closure of almost all of its 398 retail stores. A month later, he rescinded this decision saying that he would close only half of his stores.

For an automotive company, an online model seems counterintuitive. Visiting a dealer, driving a test vehicle and negotiating with a Wiley seller are generally considered to be an integral part of the process of buying a car.

But the nature of Tesla's customers means that the move can make sense. Last year, of the 140,000 Tesla Model 3s sold in 2018, 78% of sales were made via the website. Tesla also seduces a deeply unusual user: technology buffs, Tesla brand investors and online shopping: 82% of buyers last year did not even try. This decision is unlikely to affect their interests, just as Tesla's non-advertising model has not hindered its advertising.

Yet, although Tesla started with high-priced cars to build the company's brand, its long-term goal has always been to launch a more affordable model. As Tim Urban pointed out in a gigantic analysis of Musk's Neuralink in 2017, the goal of all Musk projects remains the same: to improve economic viability and thereby accelerate the adoption of technologies that, according to him, will benefit mankind. In fact, it is precisely for this reason that Musk has given its employees the change online: Model 3 price of $ 35,000.

What is not clear, however, is how consumers who are not already Tesla fans will react to the lack of traditional dealers, especially in an increasingly crowded electric car market. "It sounds illogical," says Aversa: "Tesla has come forward as a supplier who is keen to provide a more transparent, sustainable, and logical type of customer engagement. I think these tactics are hurting Tesla's overall image, or even a reduction in sales or a shadow at a time when the market offers reliable alternatives. "

However, as long as people buy Musk, says Price, Tesla will continue to raise capital. "The reason they are able to do that, is that it's Tesla." He explains: "This creates buzz.So, it was Ford, GM, Chrysler or any other company, they could not behave this way because they could not mobilize the necessary capital to finance their future capital expenditure. "

But can Tesla continue to ride on Musk's stardom forever? When Musk admitted that 2018 had been a difficult year, he wiped out billions of dollars worth of the company's value. As a long-term strategy, Aversa is not sure of its effectiveness: "Elon Musk has turned out to be an excellent entrepreneur and a mediocre strategist. To associate so strongly the image of your company with your personal image and to behave in a dubious way in the public sphere, at a time when the support of your investors and your stakeholders is essential, it does not seem to me too intelligent . "

– Why does the London Tube still not have access to Wi-Fi in tunnels?

– The sad reality of life under Gangs Matrix in London

– Do you care about online privacy? Then change your phone number

Get WIRED Weekender, your summary of the most important, interesting and unusual stories of the past week. In your inbox every Saturday before 10am.

The Boeing 737 Max has made more than 2,700 flights since grounding