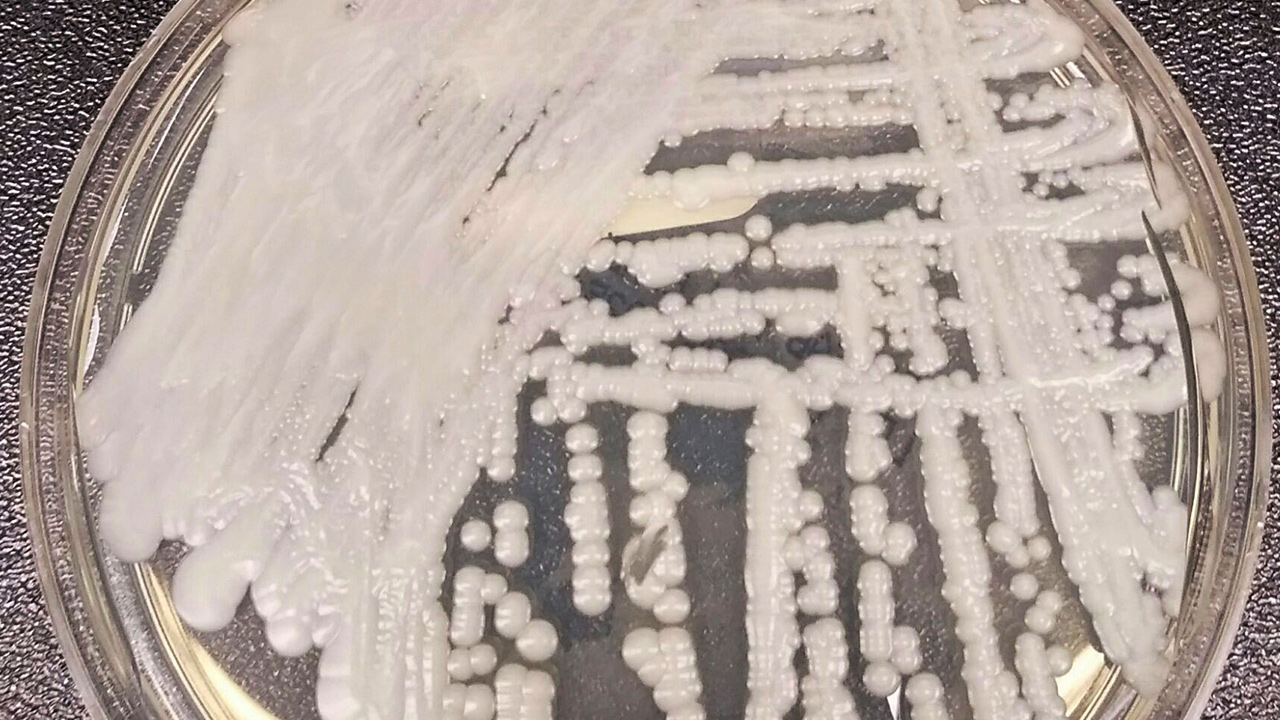 NEW YORK – The Centers for Disease Control and Prevention is predicting that a deadly, drug-resistant fungus is spreading around health facilities and is "a serious threat to the health of the world".

Candida auris attacks people whose immune system is weakened by infecting the bloodstream. It's hard to identify with standard technology and difficult to process.

According to the CDC, more than 587 cases have been confirmed in the United States, mainly in New York, Chicago and New Jersey.

Officials from the Illinois Department of Public Health said on Monday that there were 154 confirmed cases in the state, with a high concentration in the Chicago area.

According to the Department of Health, more than one in three people infected with C. auris died IDPH has described an invasive infection as being an infection of the blood, heart or brain.

Dr. Todd Ellerin, a specialist in infectious diseases, told ABC News that this fungus resists the typical cleaning of this hospital and health facilities.

"If we do not change the way we clean the rooms, the Candida will stay in. It could potentially infect the next person who enters the room," said Ellerin.

The CDC says early detection of C. auris is essential to contain its spread in health facilities.

People who have recently spent time in nursing homes and whose lines and tubes enter the body (such as respiratory tubes, feeding tubes and central venous catheters) appear to be the most at risk of C. auris infection.

The CDC adds that infections have been reported in patients of all ages, from premature to elderly.

The rare and deadly fungal disease appeared in the United States in 2016. It first appeared in Japan in 2009, according to the CDC, and has spread to more than 20 countries.

For more information on C. auris, please visit the Centers for Disease Control and Prevention website.